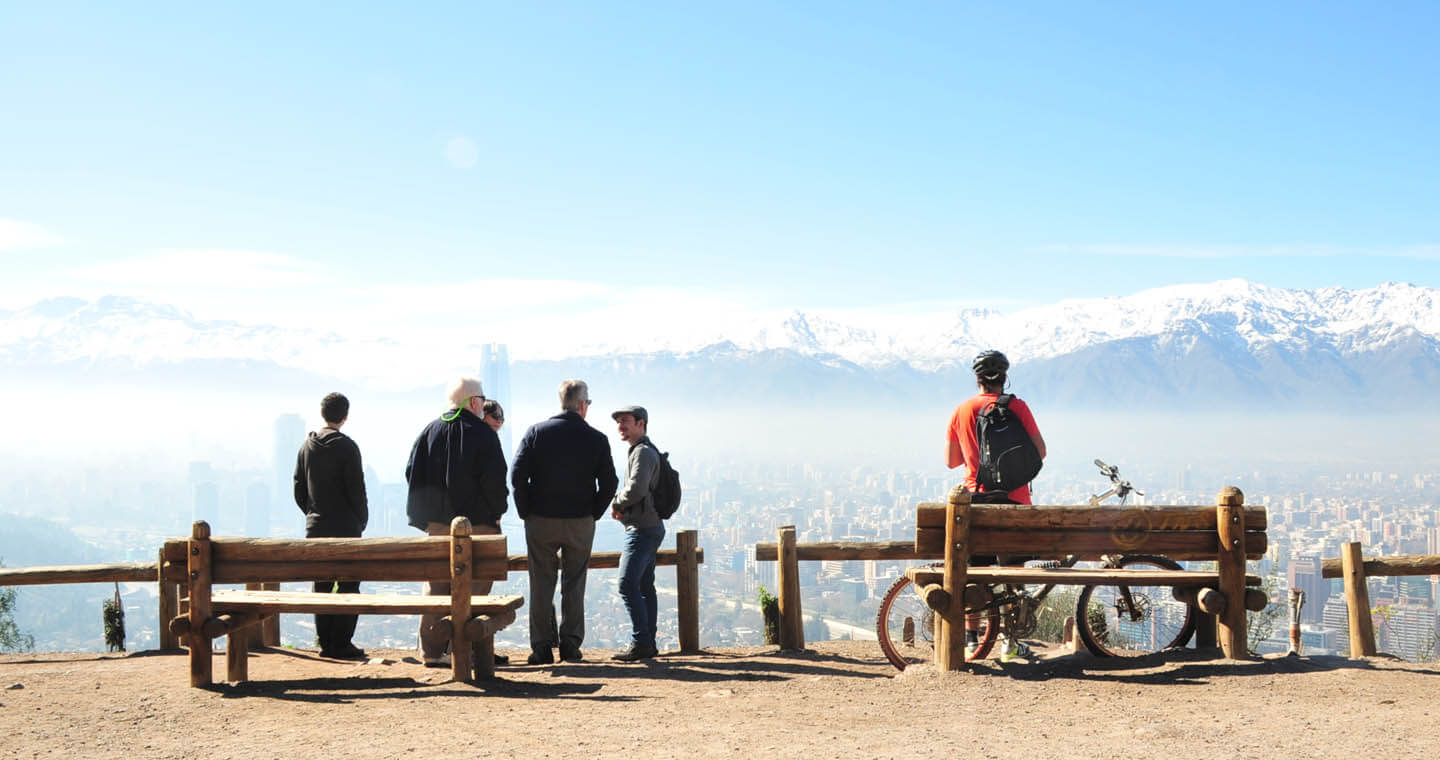 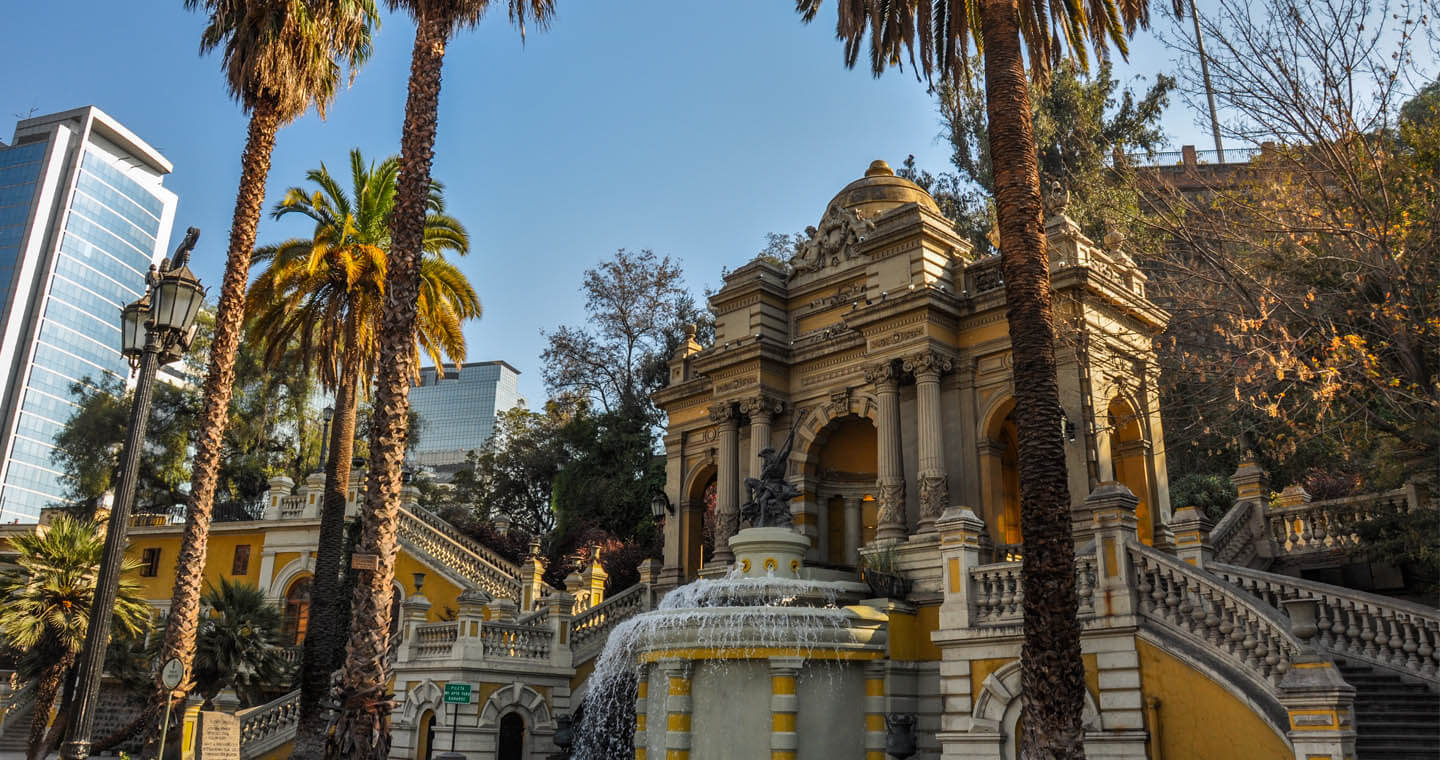 Ready to see the capital from a different perspective? Why not explore Santiago by bike, hop on a bus for a fascinating tour, join a fun group for a gourmet outing or trace the footsteps of the most famous Chilean poets?

For an overview of the city’s main landmarks, catch one of the hop-on, hop-off double-decker buses that offer sightseeing tours of Santiago, with timed stops at the most popular spots and shopping malls. You may be interested to know that they also stop at a number of independent Chilean design shops.

Visit the city’s green spaces by bike – it’s by far the best way by far to explore at your own pace. Rent a bike or join a two-wheeled tour of Santiago’s main attractions.

Try a brisket sandwich, hot seafood stew and maybe a glass of pipeño (see sidebar) on one of the culinary tours focused on local food. Your route may take in some of the bohemian haunts of well-known Chilean poets, and you could find yourself being spontaneously serenaded in the street by a group of talented buskers! 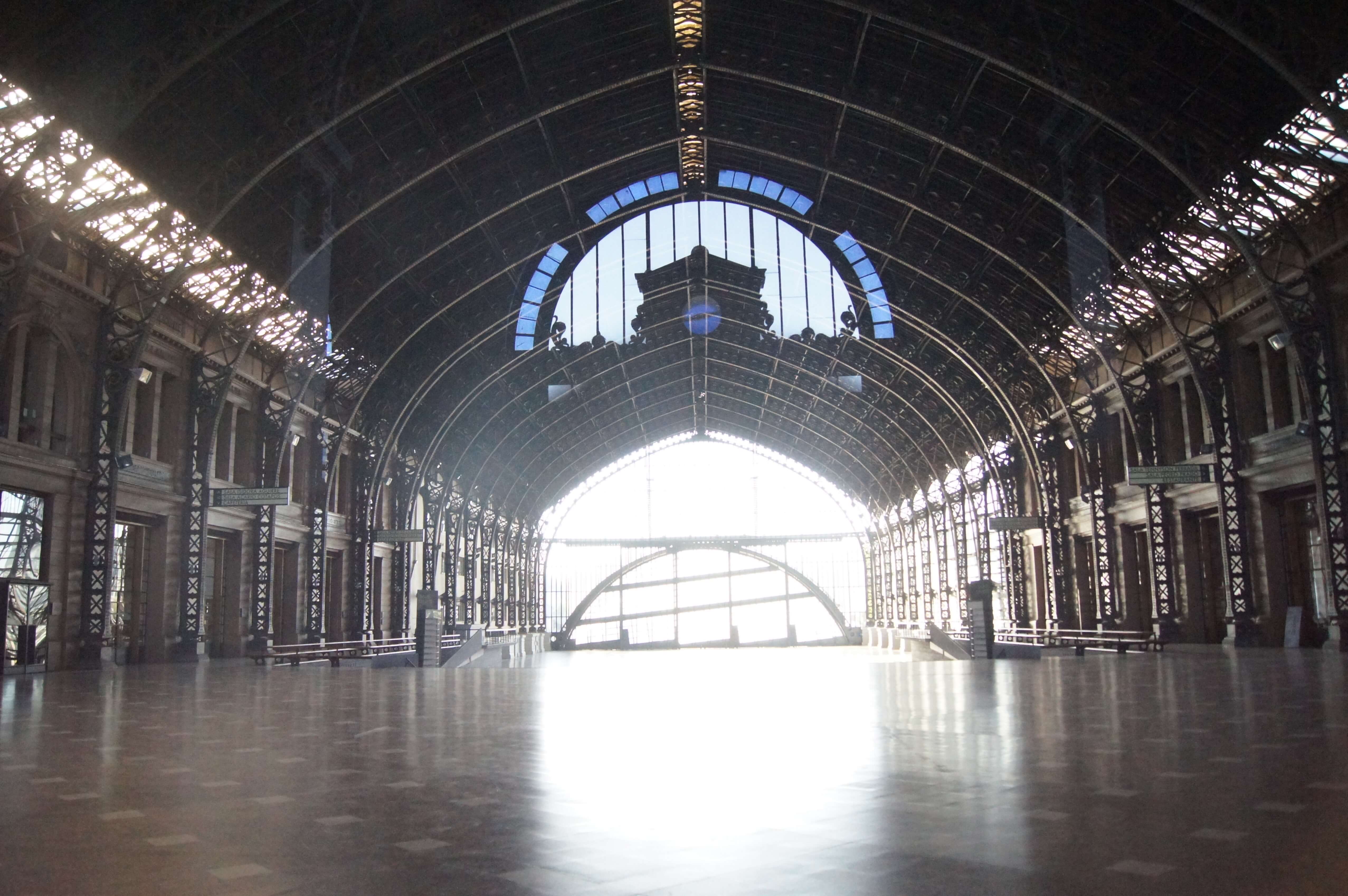 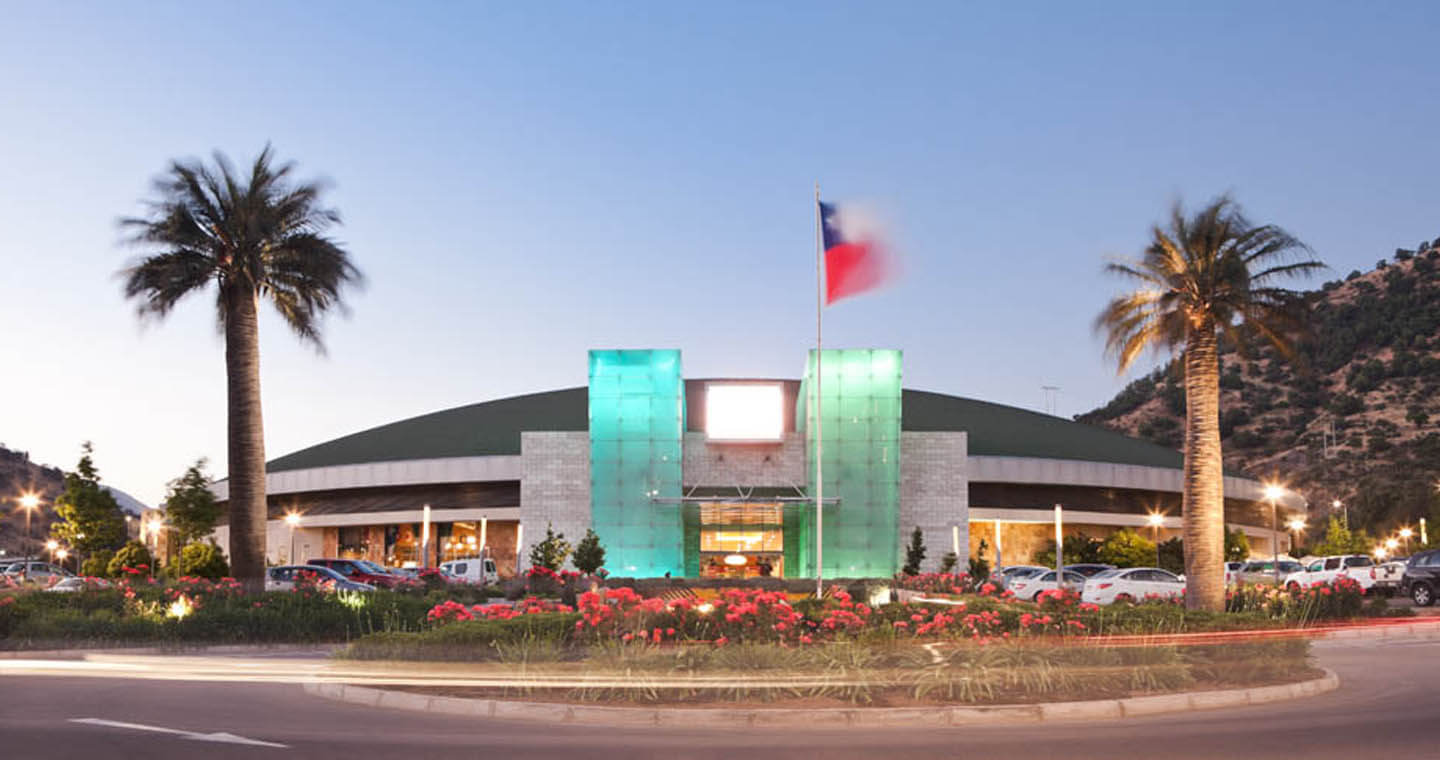 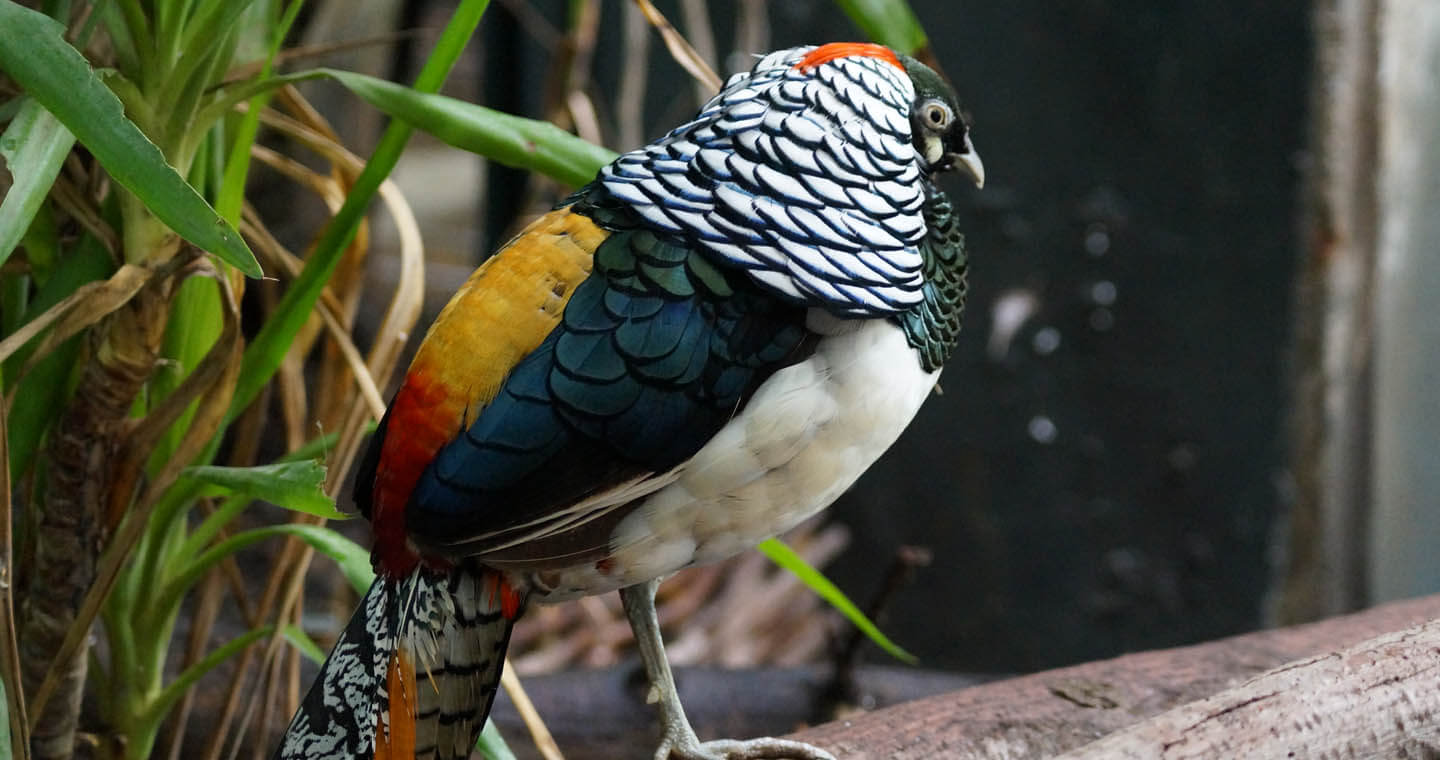 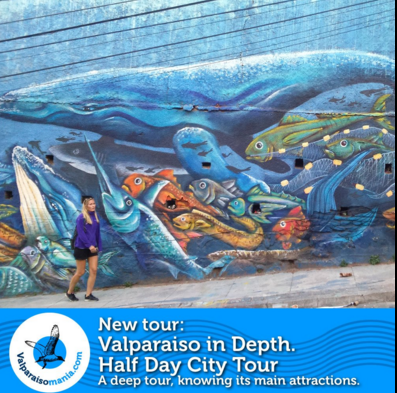 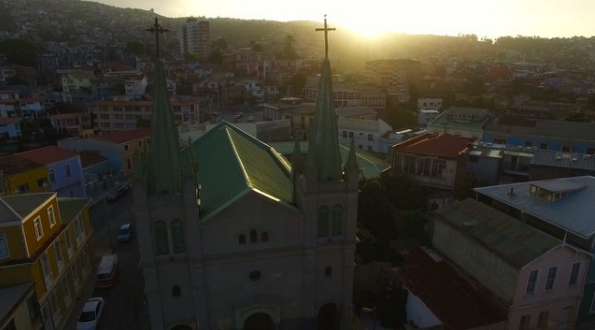 A glimpse of sunset this evening over beautiful #Valparaíso Chile. Seen from above, an aerial view gives a whole new perspective to this his 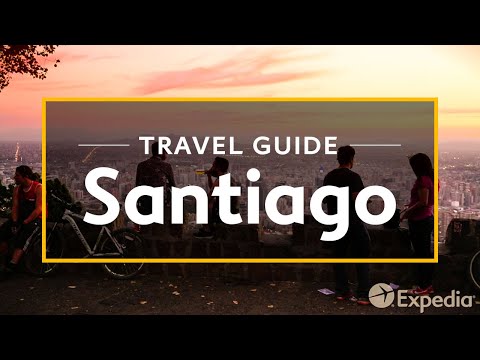 The country’s excellent wines might have made an appearance, and sometimes local seafood, but for something refined, chefs were more likely 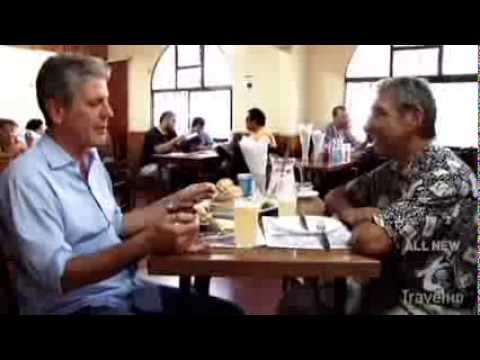