If there is one day in the year that should be commemorated and kept in mind, it is World Earth Day. Our planet is our only home, and we must protect all its resources.

However, it should be noted that this commemoration day was born at a time when environmental protection was not a priority. On April 26, 1970, Senator and environmentalist Gaylord Nelson summoned people to a massive march to protest against what they considered an environmental crisis, and 20 million people came out to protest.

This social action paid off. The U.S. government created the Environmental Protection Agency and a series of laws to protect the environment. 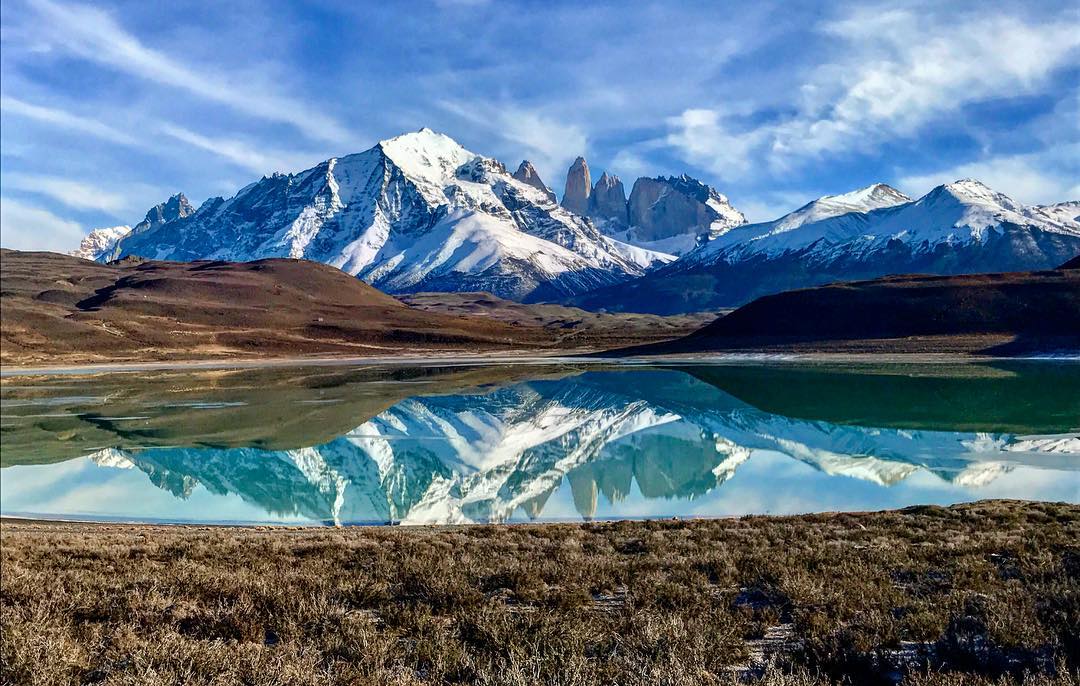 If all human beings respected the Earth as much as native peoples do, the current global environmental scenario would definitely be so much better. We have much to learn from them. Their relationship with the land is spiritual because it is treated like the source of life it is, an Earth that nourishes, sustains, and teaches. And although their customs vary according to ethnicity, they all have in common that they consider the Earth to be their mother and venerate it as such.

For example, in northern Chile live the Aymara people. This centuries-old Andean community has an exceptional connection with the Earth. Their worldview is based on a deep sense of respect for the environment, the sustainer of their main activities: agriculture and livestock. 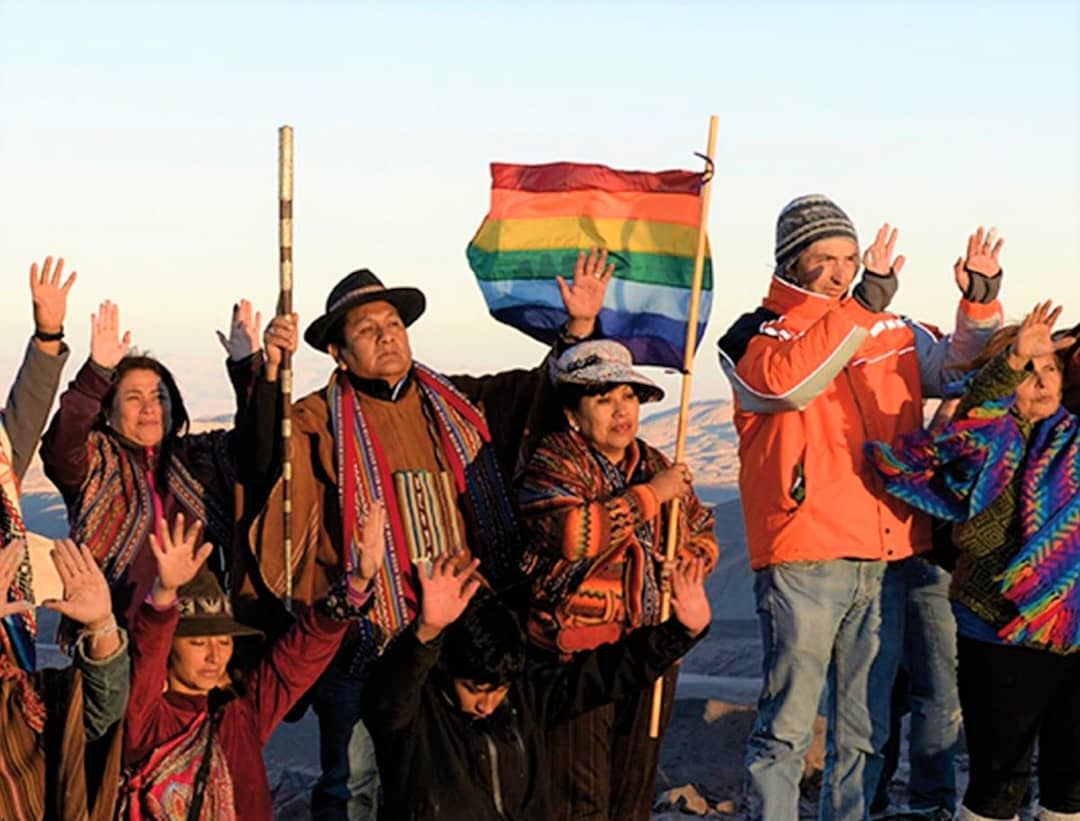 People of the Andes

In fact, everything comes from the Pachamama. Pacha means “Earth” and Mama “Mother. She is the mother of fertility, the woman, the feminine, nature as a whole, a deity that produces, begets, protects, and provides. 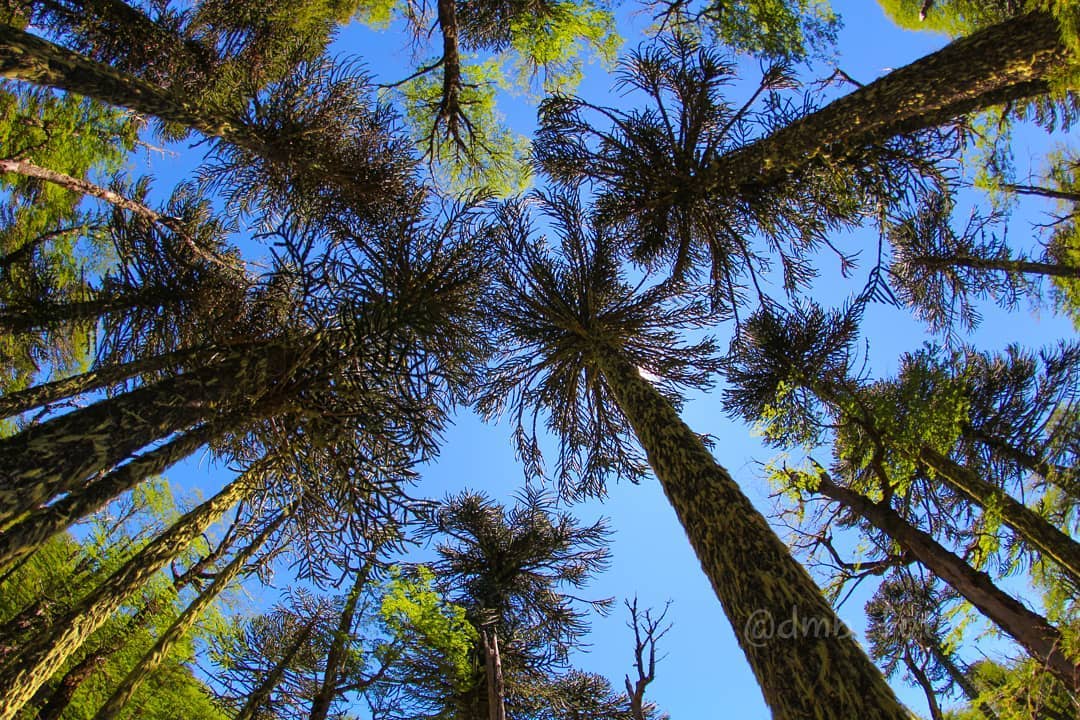 The Aymara always perform a ritual consisting of digging holes near their houses and burying a clay pot with cooked food, coca leaves, and alcohol to feed the Pachamama and get her abundance, water, and source of life in return.

The veneration of the spirits of nature

On this World Earth Day, another group of native people in Chile that deserves to be highlighted for their connection with Mother Earth is the Mapuche people. Until the arrival of the Spaniards, they inhabited much of southern Chile. Today, they are concentrated in the Araucanía, Los Lagos and Bío Bío regions.

Various dimensions of the sacred influence their spirituality. All animals, plants, rivers, mountains, and human beings have a spirit: the one that gives them life and breath is Mother Earth. For the Mapuche people, the Ñuke Mapu (Mother Earth) is not the soil, the land, or planet Earth; it encompasses a broader concept of their cosmology. 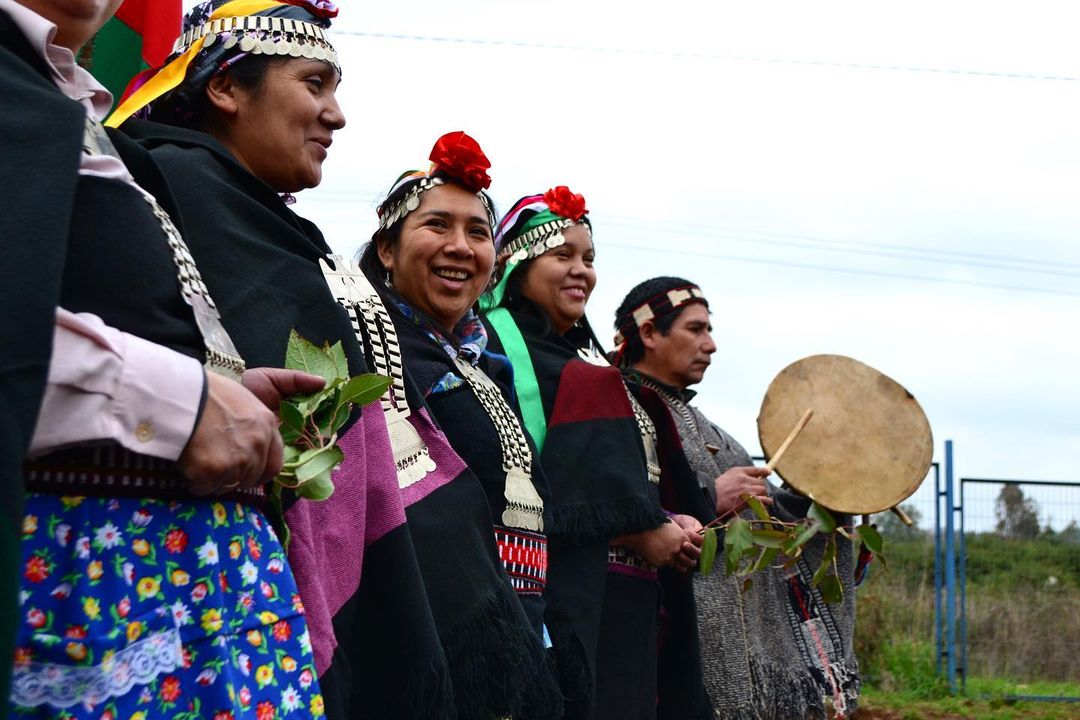 Their spirituality is influenced by various dimensions of the sacred; all animals, plants, rivers, mountains and human beings all possess a spirit: who gives them life and breath is the Mother Earth. For the Mapuche people, the Ñuke Mapu (Mother Earth) is not only the soil, the land or planet Earth, it encompasses a broader concept of their cosmology.

That’s why, on this World Earth Day, the Mapuche people deserve to be recognized for their deep respect for nature because they see the Earth as the one who gives them sustenance. They understand that whatever they do to her, be it good or bad, they do to themselves.

Earth at the base of culture

Surely you’ve heard of Rapa Nui, an island in Chile located in the middle of the Pacific Ocean and known for its Moais. It is the home of the Rapa Nui people, who, according to oral tradition, were guided to the Rapa Nui island by Hotu Matu’a,their first Ariki (king), from a mythical island called Hiva.

This ethnic group is deeply rooted in their traditions and beliefs, based on the adoration of various elements of nature. They represent each element with unique symbols and use them in different ceremonies and rituals. For example, birds are one of the worship elements because they are perceived as mystical beings for their closeness to the sky and to the gods.

But beyond their religious beliefs, they have always been particularly concerned about water. Archaeological discoveries show that ancient Rapa Nui people already knew how to control the water flow for their own consumption and crops. They built canals and terraces made of stone, arranged at different heights. The remains of a well, used for the plantation of palm trees, were found, demonstrating their commitment to protecting the resources and avoiding deforestation. Isn’t that marvelous? 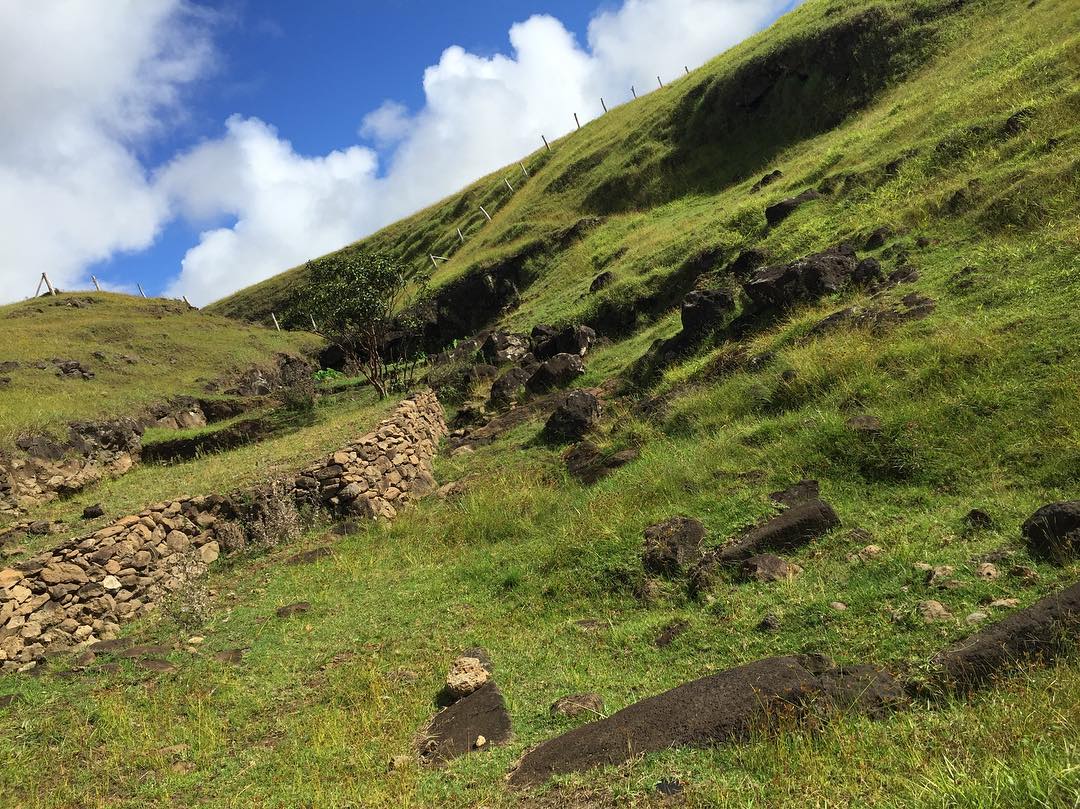 Native people certainly have so much to teach us today as we commemorate World Earth Day. Indeed if we had a connection with nature as deep as they do, we would protect the Earth as it deserves.