The Cueva del Milodón is a site of great paleontological interest formed by three caves which have their remains almost intact. It is well known for having the “Devil’s Chair” at its entrance, a rock which, as legend says, was used by the mylodon as a throne. Others guarantee that it was Lucifer himself who lived here.

Don’t freak out! You’ll find a life sized replica of the famous mammal which the place is named after. Take a picture wrestling with the animal or a cuter one, giving it a hug. When you finish, take the time to have a picnic in the surrounding area, as there are special places to eat in the middle of nature. 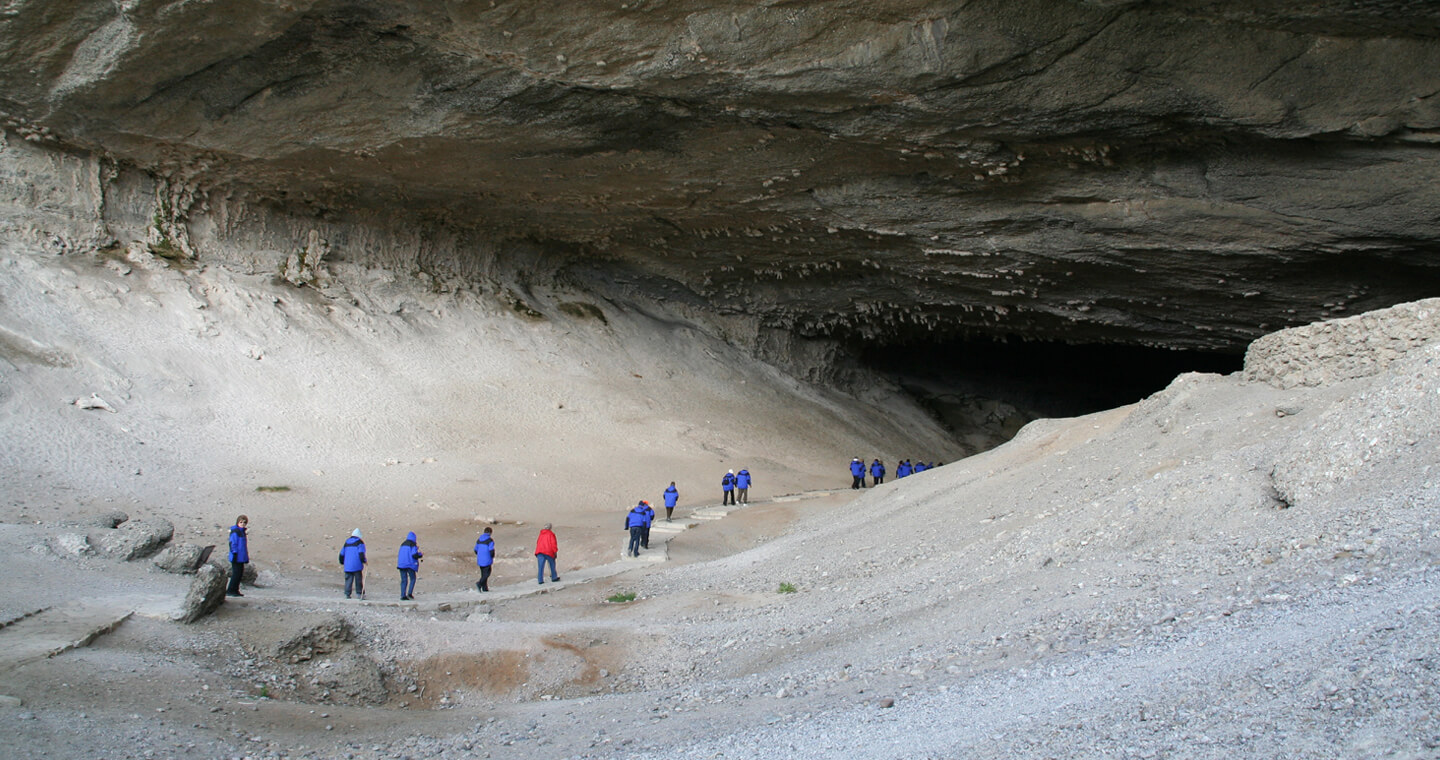 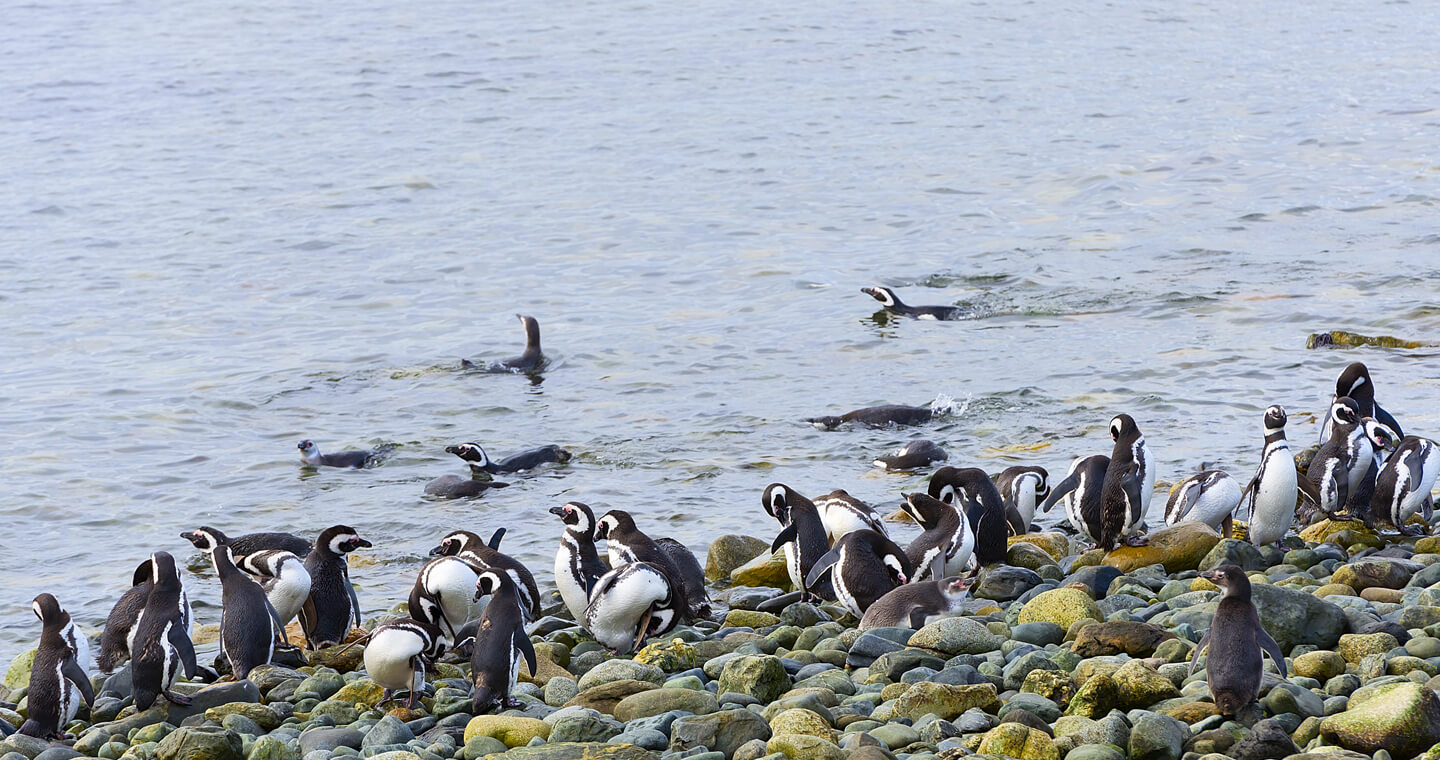 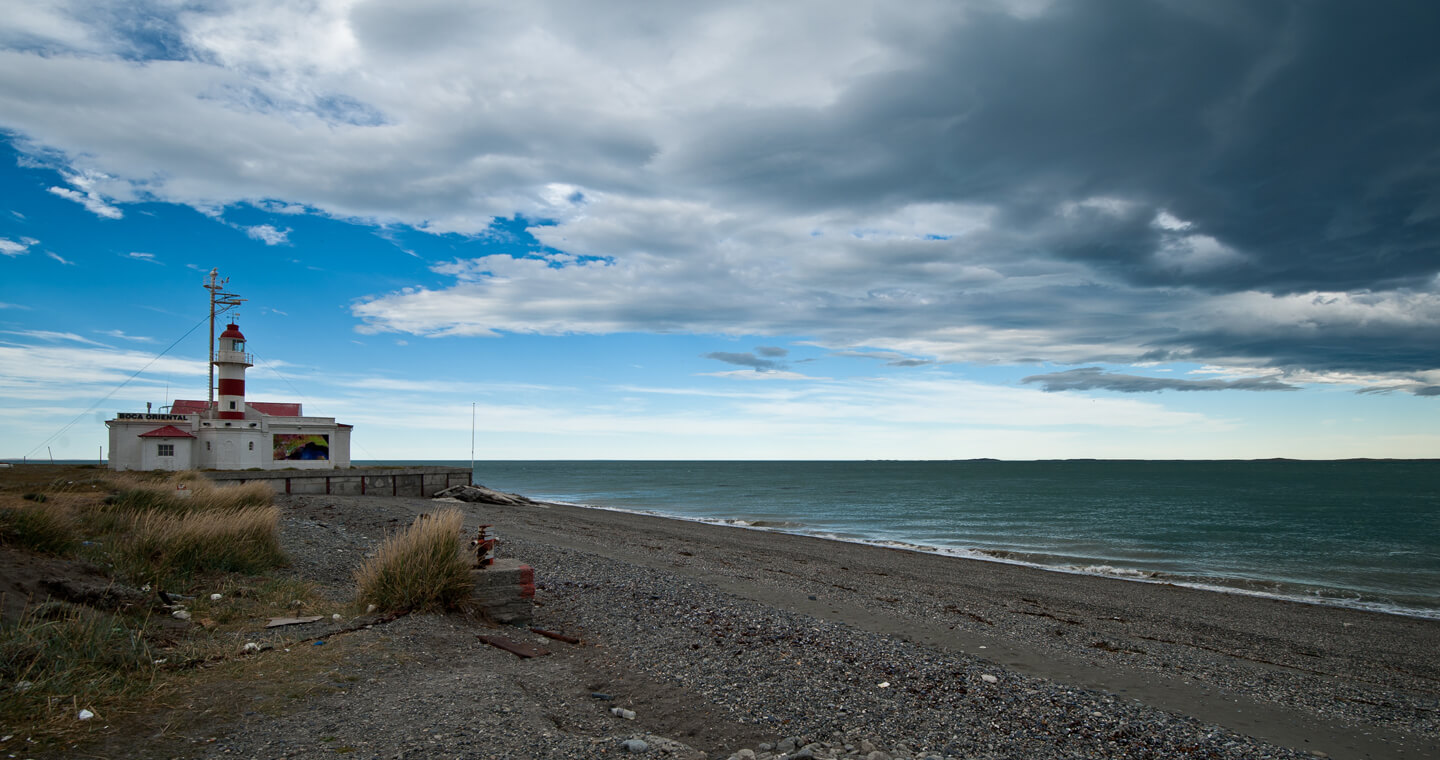