What do these new designations mean? According to Chile’s environmental and agricultural authorities, it means that no economic exploitation nor activities that imply a risk for the sites’ environment and biodiversity may take place in these protected areas.  Visits are only allowed under strict measures of protection, becoming an engine for local tourism, but with a clear focus on conservation. 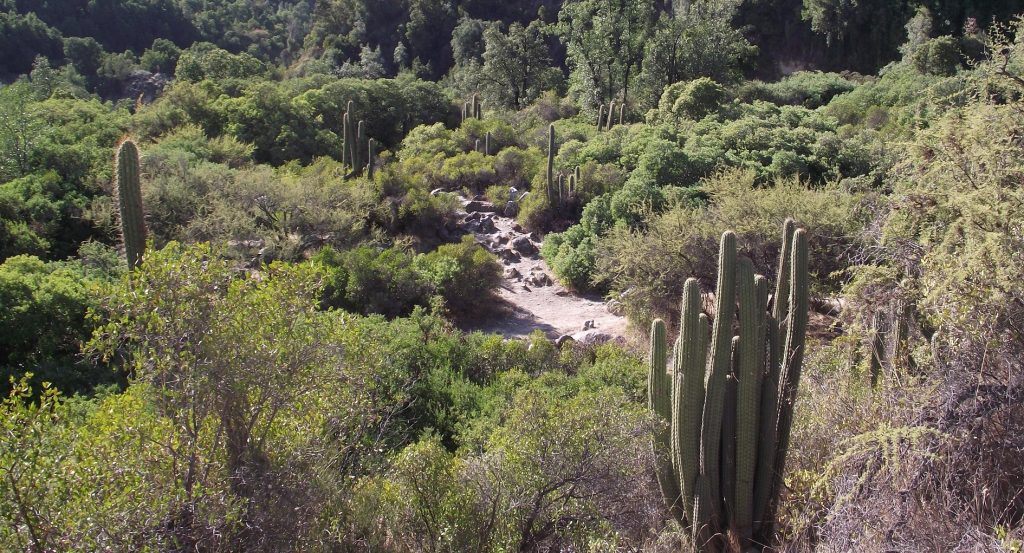 The Río Clarillo reserve is now the first National Park in the Metropolitan Area (central Chile), less than 45 kilometers from Santiago’s center, with an area of 10,185 hectares in the Pirque sector.  With more than seven trails suitable for all types of hikes, under normal conditions it is visited by more than 100 thousand people a year.  In addition to nature, the area has a high cultural value, with the presence of archaeological remains and heritage sites.

The Rio Clarillo protected wildlife area was created as a reserve in 1982 and its space highlights the special protection of the area’s wildlife.  Birds such as condors, the comesebo (Patagonian sierra finch) and the fiofío (white-crested elaenia) are part of the biodiversity that inhabits this new National Park, along with animals such as native foxes and felines. 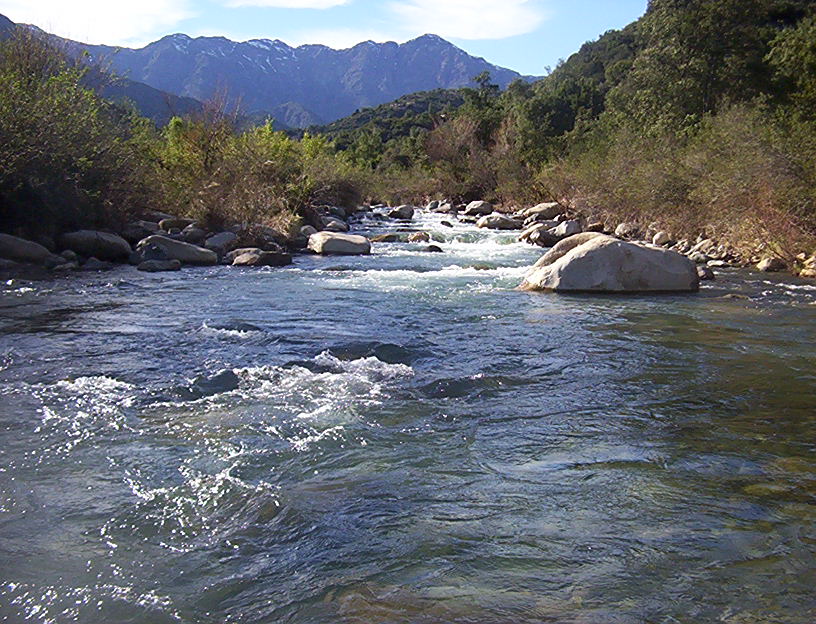 Juan Armesto, Doctor in Botany of the Catholic University of Chile, in an interview with La Tercera newspaper, said that this Park is key, because its area includes some of the last sectors with sclerophyllous forests near the Chilean capital, which is in danger of disappearing.  Among its tree species are the cypress, olivillo, quillay, and hawthorns, and contains three types of ecosystems: the high Andean steppe, the Andean scrub, and sclerophyllous forest.

On the other hand, the Salar del Huasco Wetland, now a National Park, is in northern Chile, Region of Tarapacá, 176 kilometers from the city of Iquique.  This area is an important nesting area for Chilean flamingos and attracts a diversity of water birds such as the Andean flamingo, James flamingo, Andean goose, Andean gulls, Darwin’s rheas, and ducks.

Added to its high biodiversity value, scientific studies have determined that the area is a vestige of what was a Pleistocene lake that ranged from Lake Titicaca in southern Peru to the area of Antofagasta, so its geological value is enormous.  However, climate evolution caused the gradual withdrawal of this lake, leaving the wetland that today makes up the Salar del Huasco as proof of its existence.

This ecosystem is recognized as one of the most pristine wetlands in the Altiplano and an important water reserve in one of the most arid places in the world.  For that reason, it has become an essential habitat for the development of the area’s biodiversity, attracting a variety of birds, in addition to its location that transforms it into a strategic stop in the migratory routes of the birds of America.

Chile stands out for being at the forefront in safeguarding its natural assets.  Nearly 25% of Chile’s land surface is under some form of protection and nearly 43% of the Chilean ocean is protected under some category of conservation.

And so that we are all aware of all our National Parks throughout Chile, we leave you the complete list here (from north to south):