MARINE SPECIES IN DANGER OF EXTINCTION IN CHILE

Attention travelers!  We present 3 marine species in danger of extinction in Chile.  Before enjoying a delicious dish of locos, Antofagasta’s piure or Patagonian king crab, let us tell you about the battle they are fighting for their survival. 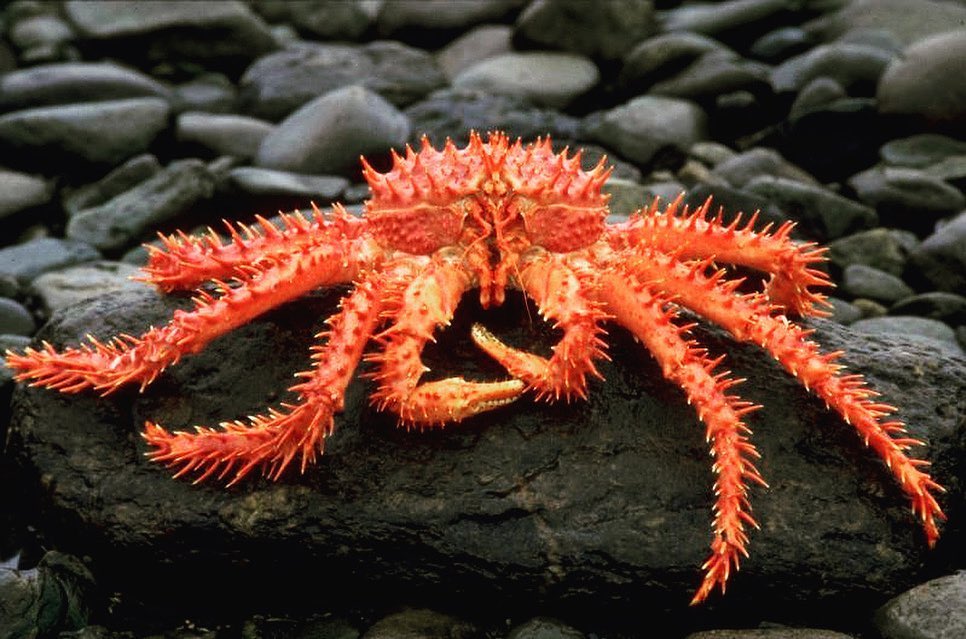 Patagonian King Crab on a rock

Our country borders with 4,700 km of coastline if we measure it in a straight line from Arica in the north to Puerto Williams in the south, turning it into a land extremely diverse in marine wildlife. 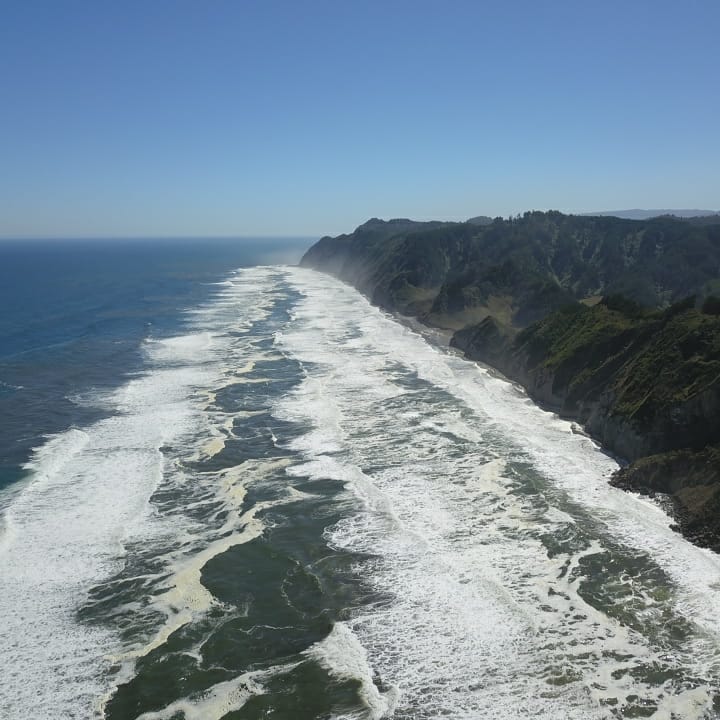 Unfortunately, this marine wealth is being overexploited for human consumption and, along with climate change and pollution, dozens of species are threatened to the brink of extinction. 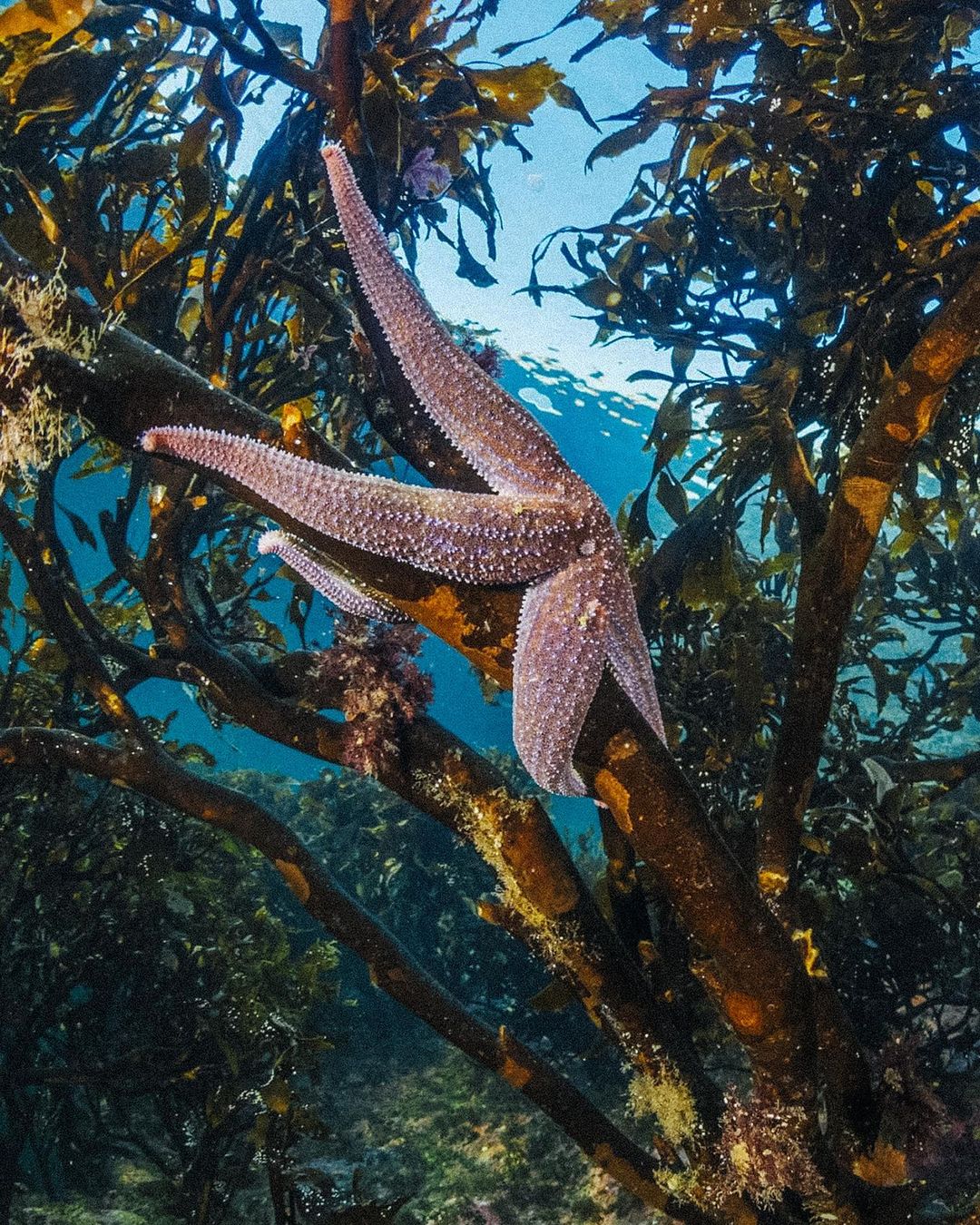 Starfish, another marine species in danger of extinction

It is time to protect our marine wildlife, so we invite you to learn about the delicate status of three marine species in danger of extinction in Chile and that are the most sought after when it comes to enjoying their delicious flavors.

Concholepas concholepas, the mollusk better known as the “Chilean Loco” 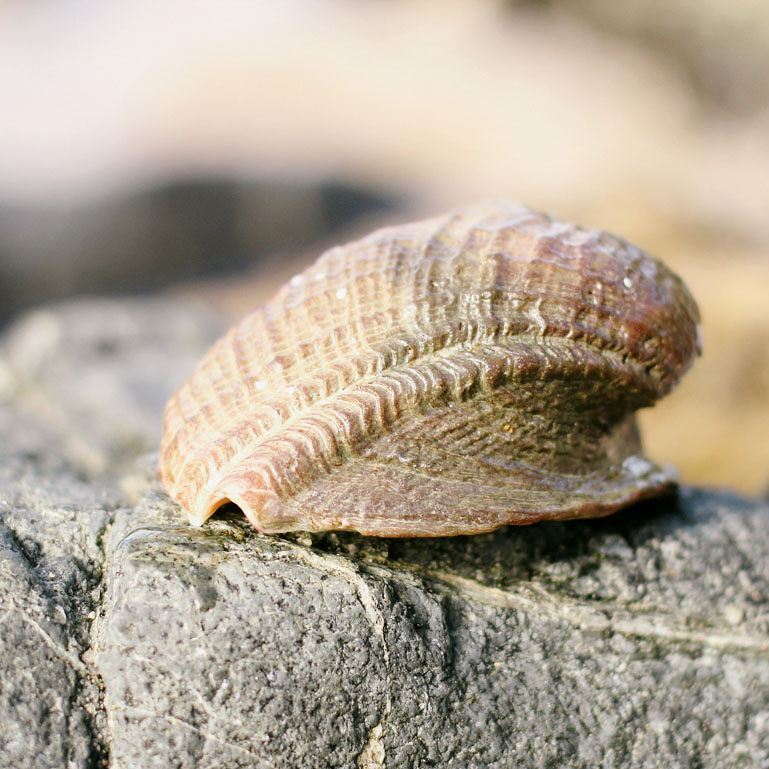 Who has not tasted these exquisite mollusks with mayonnaise or green sauce, prepared as a carpaccio or chupe (stew)?  Blessed madmen!  They have existed for six thousand years, but their indiscriminate harvesting has placed them in danger of extinction. 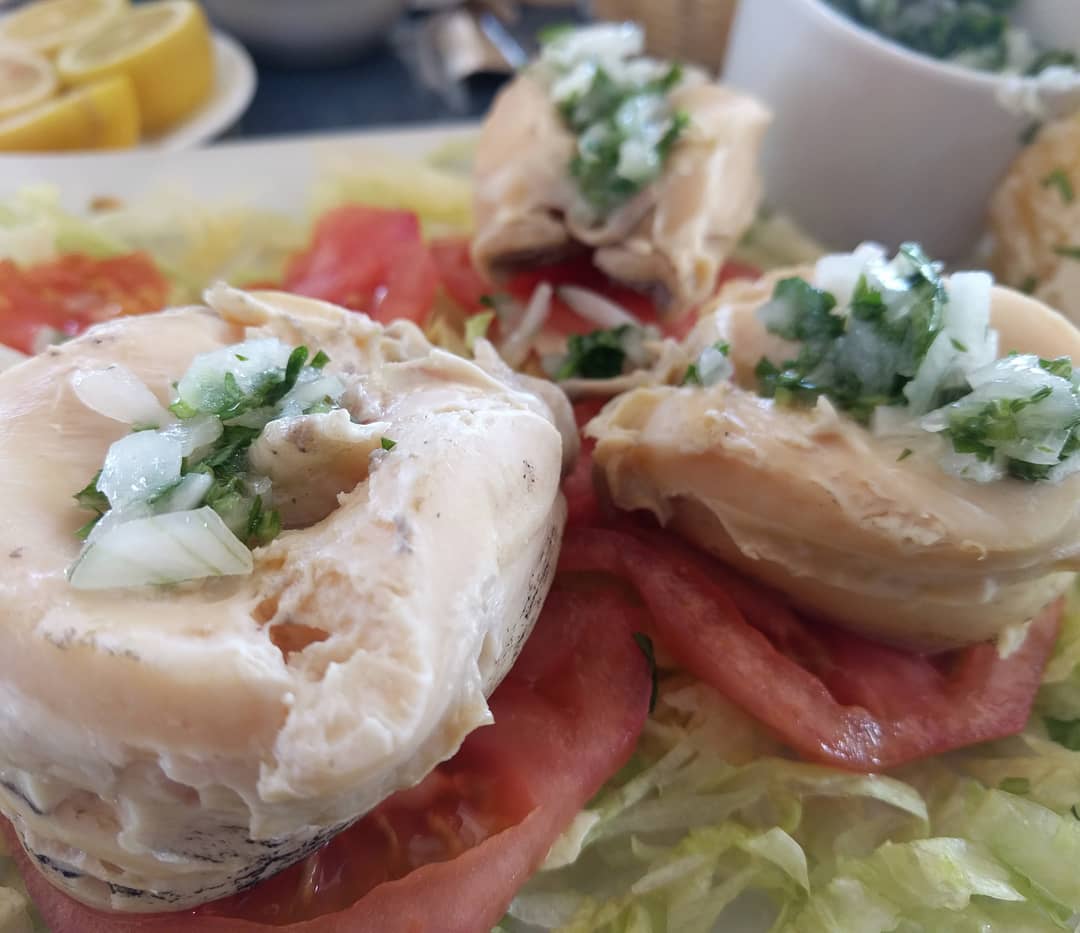 Three locos served on a plate with tomato and green sauce

This exclusive mollusk is found only in the coasts of Chile and some areas of Peru living from north Callao to the Strait of Magellan.  It lives in rocky bottoms from the intertidal zone to 50 meters deep.

It is a “carnivorous snail” that feeds on mussels, piures, and picorocos (giant barnacle), among other species, a process that only takes place at night to avoid predators such as the sea lion or the chungungo (sea otter). 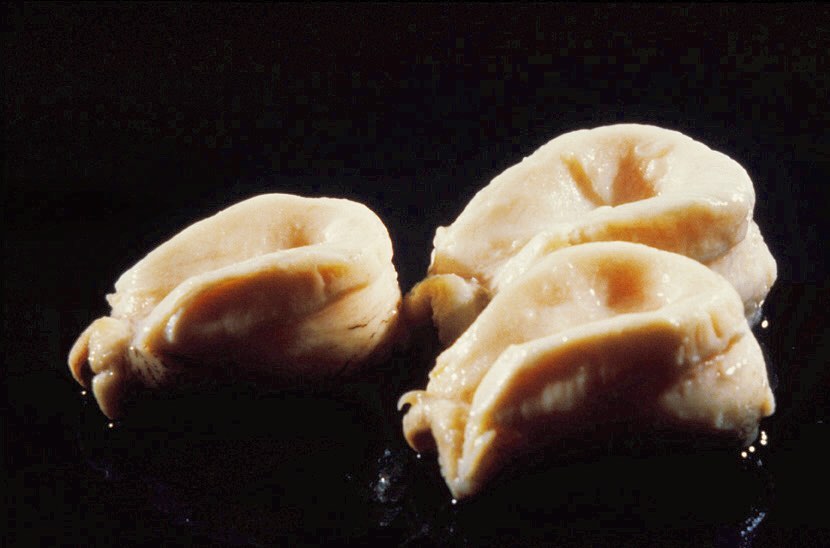 This mollusk is a valuable marine resource that is part of Chile’s gastronomic roots, hence the national interest in recovering and preserving it and establishing management plans and policies to repopulate the species.

One of said policies is the loco ban to control excess harvesting, a protocol implemented in 2012 and renewed for an additional 5 years in 2018, making its harvesting illegal through 2022.

The regulations state that it can only be harvested in controlled areas assigned by the fishing authorities to artisanal fishermen and indigenous communities, called “marine plots”, which means that it can still be served on Chilean tables.

To be harvested it must be at least 10 centimeters in diameter, i.e., 4 years old, thus observing its reproduction and subsistence process to maintain a balance in marine biodiversity. 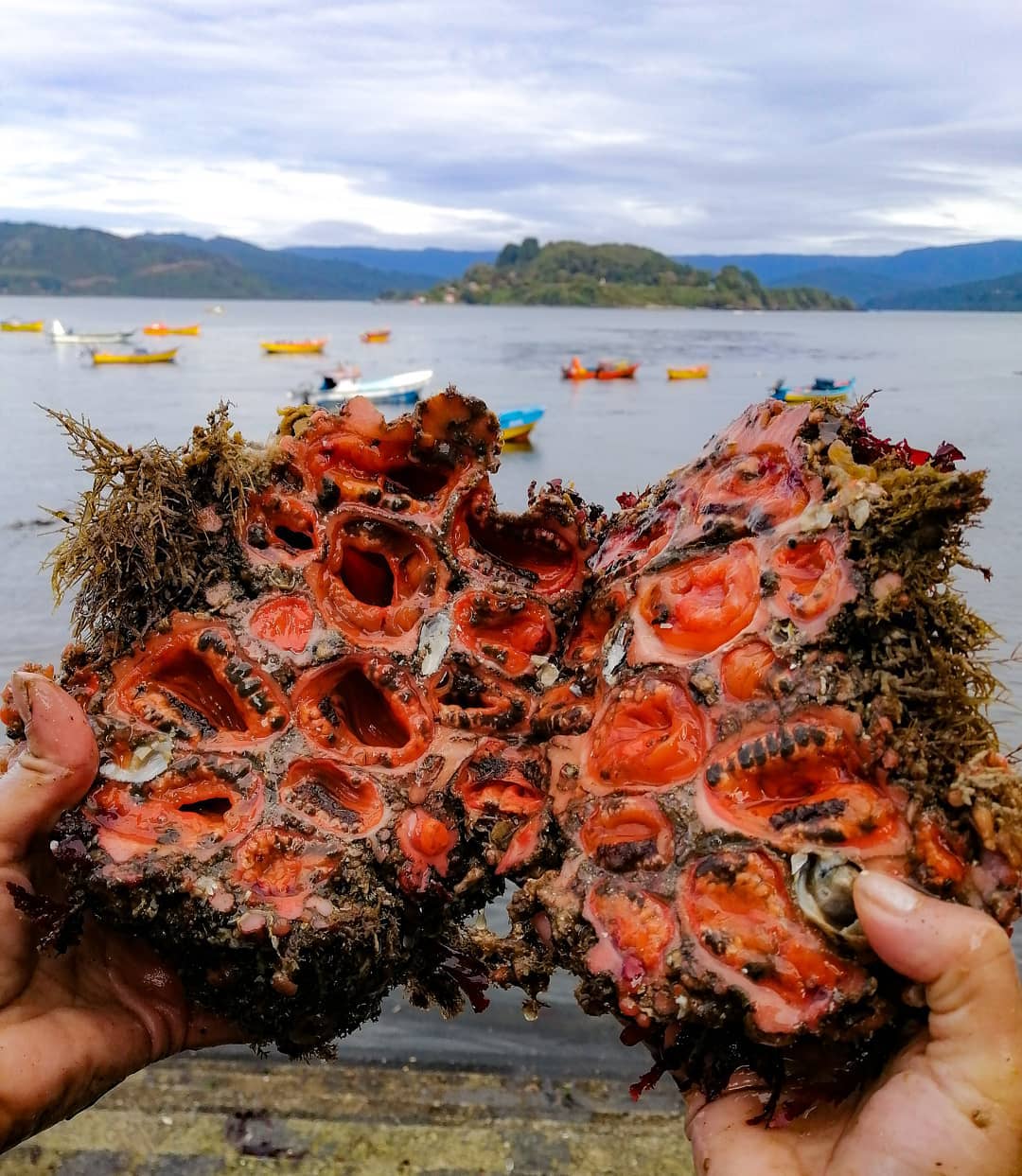 Piures off the coast of Chile

The second marine species in danger of extinction in Chile lives exclusively on the coasts of our country, specifically in the city of Antofagasta.

It is Antofagasta’s Piure, a highly sought-after meat famous for its high concentration of iodine that is considered an aphrodisiac seafood.  Like corals, it is grouped in structures that serve as habitat for many other species, such as the octopus or loco.

Incredibly, its origin is not Chilean, but it arrived from Australia around 100 years ago, but studies revealed that its colonization of the northern coast was so successful and beneficial that it is just another citizen of the city of Antofagasta.

When there were no artificial beaches in this city, the relationship of its inhabitants with the rocky coastline was much closer.  Extensive piure populations could be seen that gave the area a very special uniqueness in the country and practically in the world. 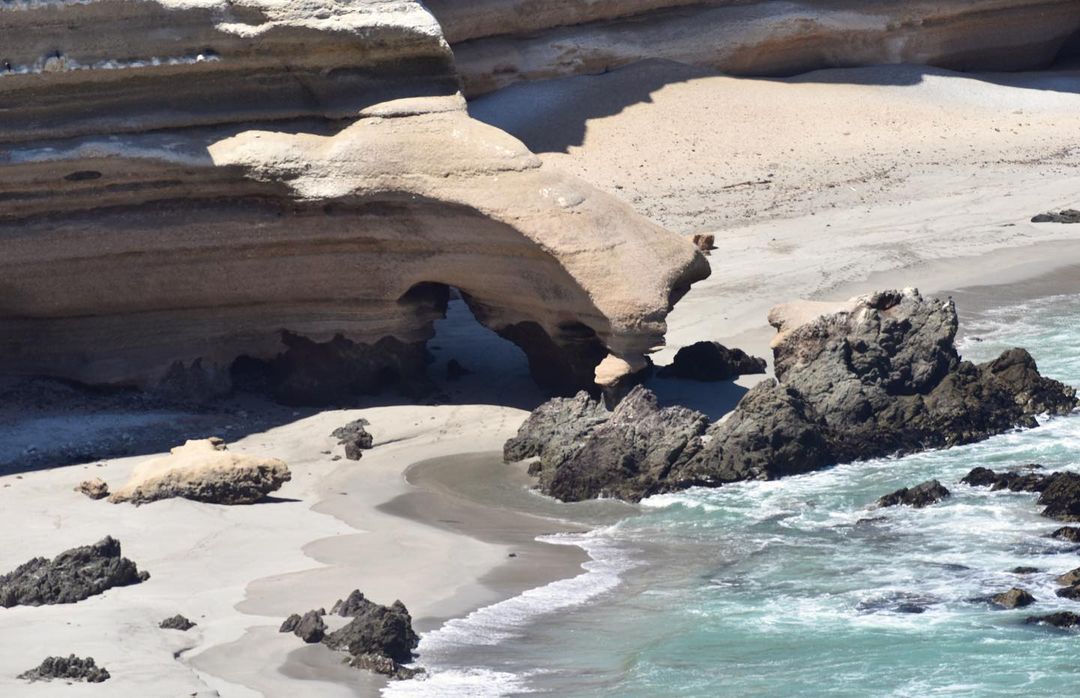 With the alteration of the landscape and its biodiversity, the extent of the piure strip has been reduced by 60% to 90% and in some places it has simply disappeared.  Sad, isn’t it?

Likewise, from a fishing point of view, it does not represent an economically profitable activity, so there is no ban period, no minimum harvesting size or any other type of management protocol.  This species is totally helpless! 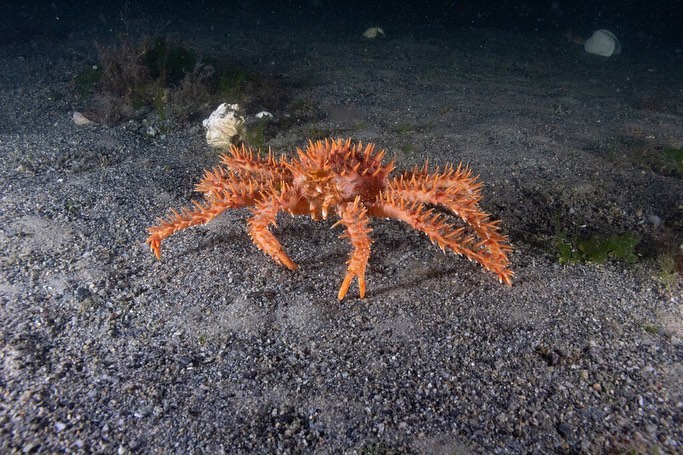 Search for another photo because it does not seem that this person has a responsible management of king crab fishing.

Our last destination is southern Chile, home to another endangered marine species in Chile, the Patagonian King Crab.

Have you tried it yet?  This coveted crustacean reigns in the cold ocean waters from Valdivia to Cape Horn and moves on sandy and rocky bottoms, reaching depths close to 600 meters.  It feeds on invertebrates from the seabed, where there is usually abundant vegetation.

Out of every 10 thousand eggs laid by female king crabs, only 10% survive and their size usually does not exceed 60 centimeters.

As a crustacean of great gastronomic value due to its meat flavor, it is highly sought after by several markets.  Therefore, fishing it is strictly regulated indefinitely banning fishing females and Magallanes has a biological ban between December and January. 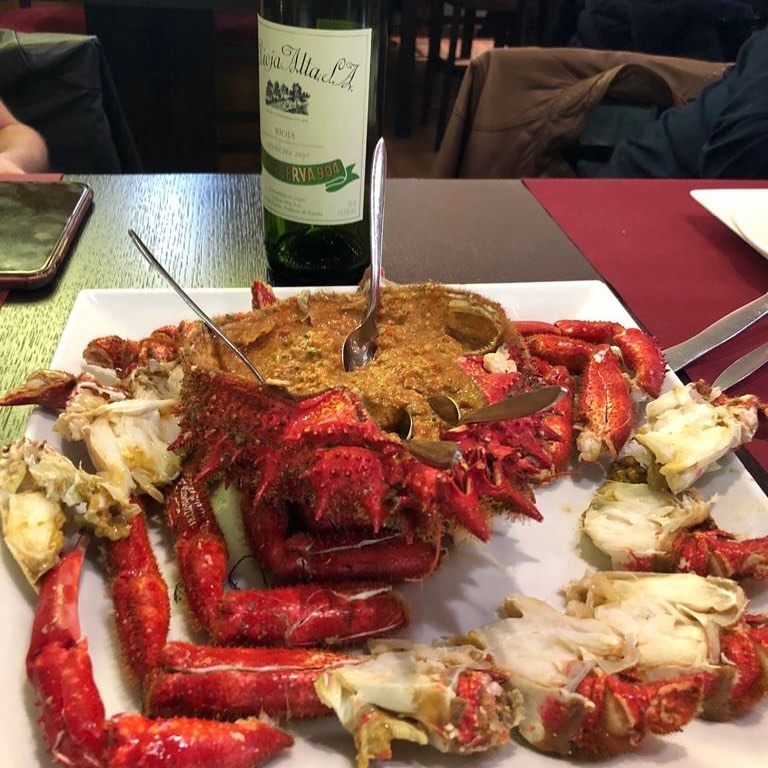 King crab served on a plate

To have an idea of the business of this species, Chile exports only to the United States 16 tons per year of frozen Patagonian king crab.  However, about 6 thousand specimens are caught annually between our country and Argentina, although this figure has fortunately begun to decrease.

The survival of these endangered marine species in Chile is up to us.  We invite you to be part of the community of conscious and respectful travelers with the environment contributing to the natural balance of the planet.