In Chiloé, the curanto, the mingas and the legends have given the island its magical flair. But it is its churches which have given the area its architectural charm as they create an eternal dialog with the landscape.

Visit these churches at the end of the world and discover some of the oldest wooden constructions still standing on the planet. Built during the 17th century to serve in the evangelization of the new world, they mix Spanish design with the typical techniques and materials of the island. Also, the assembly technique and joints built with native wood create an architecture that’s unique in America.

The 16 churches, declared World Heritage Sites by UNESCO, form the “Churches of Chiloé”. Nine of them are on the eastern coast of the Big Island, three in Lemuy, two in Quinchao, one in Caguach and one in Chelin.

There are less than 10 kilometers between these churches. See all of them in just one day and learn more about the pecularities and myths that surround them!

To learn more about the churches of Chiloé, visit www.iglesiasdechiloe.cl

When I left on my RTW trip, my mother had one main worry and request: that I please, please don’t decide to stay in New Zealand or Australia 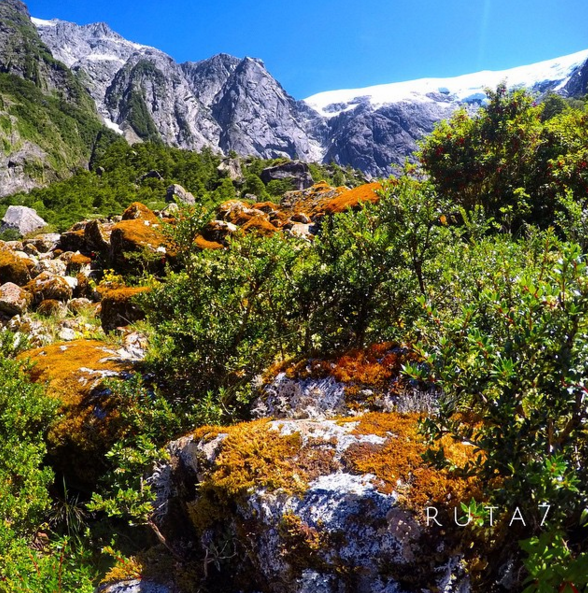 A glimpse of sunset this evening over beautiful #Valparaíso Chile. Seen from above, an aerial view gives a whole new perspective to this his

This quote really reflects what I felt while exploring Chile, this magnificent and picturesque country. My boyfriend and I started the journ 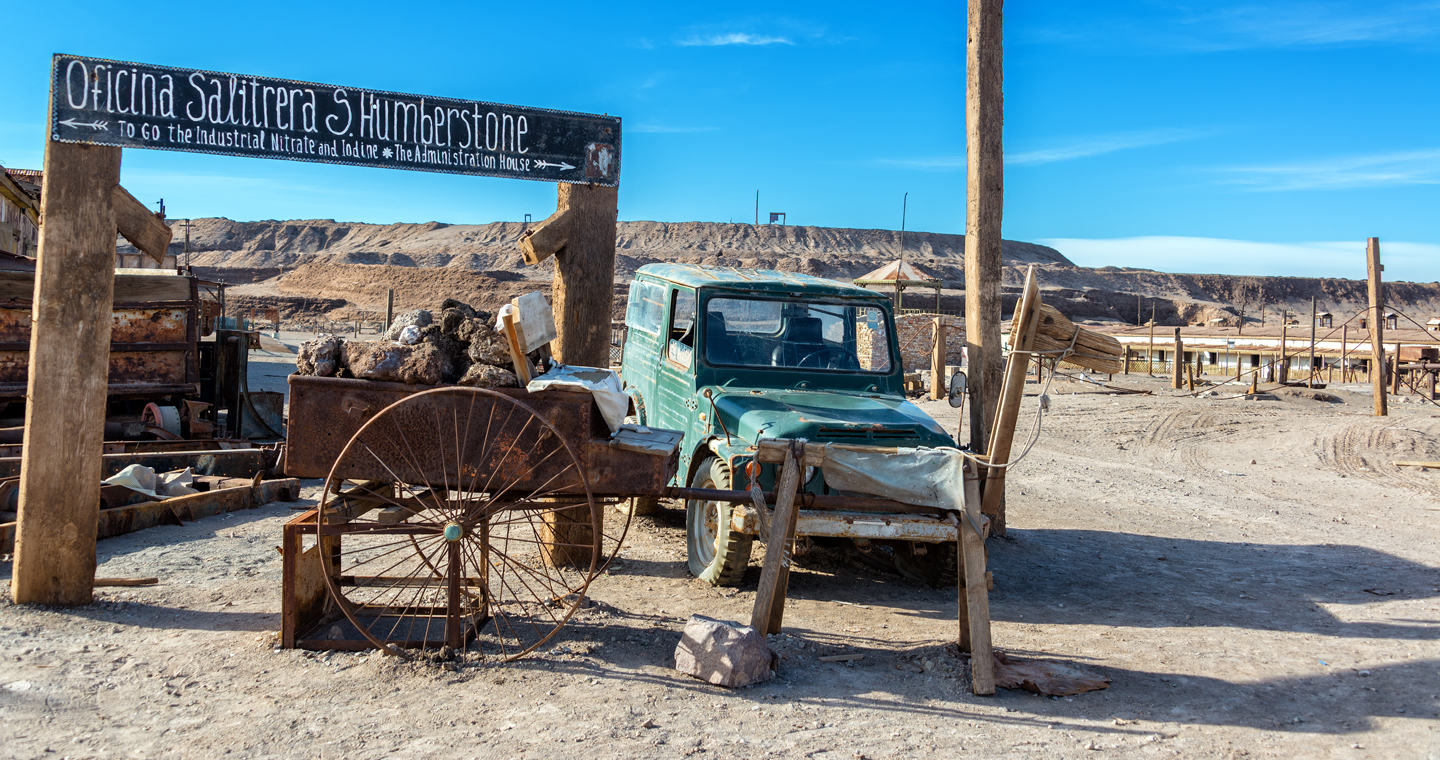 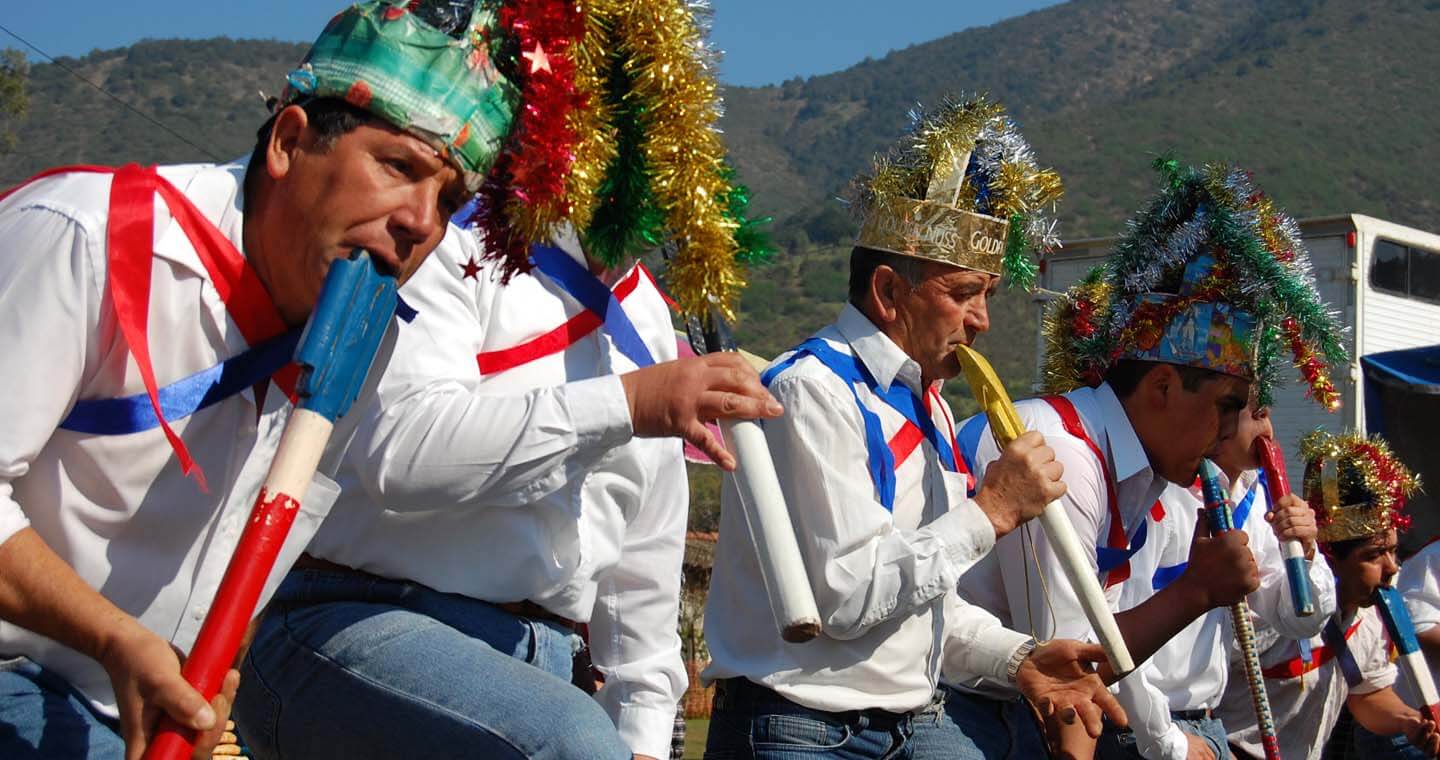 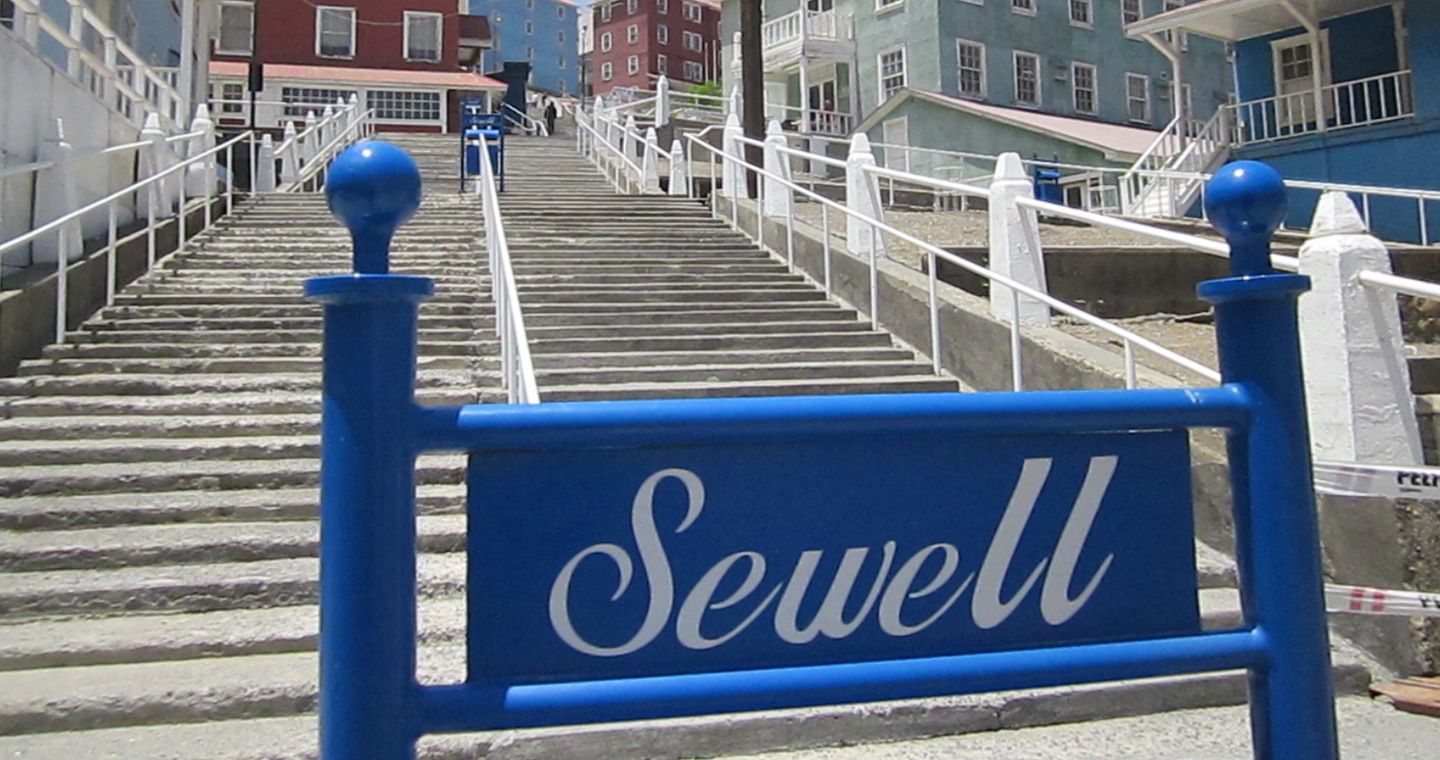 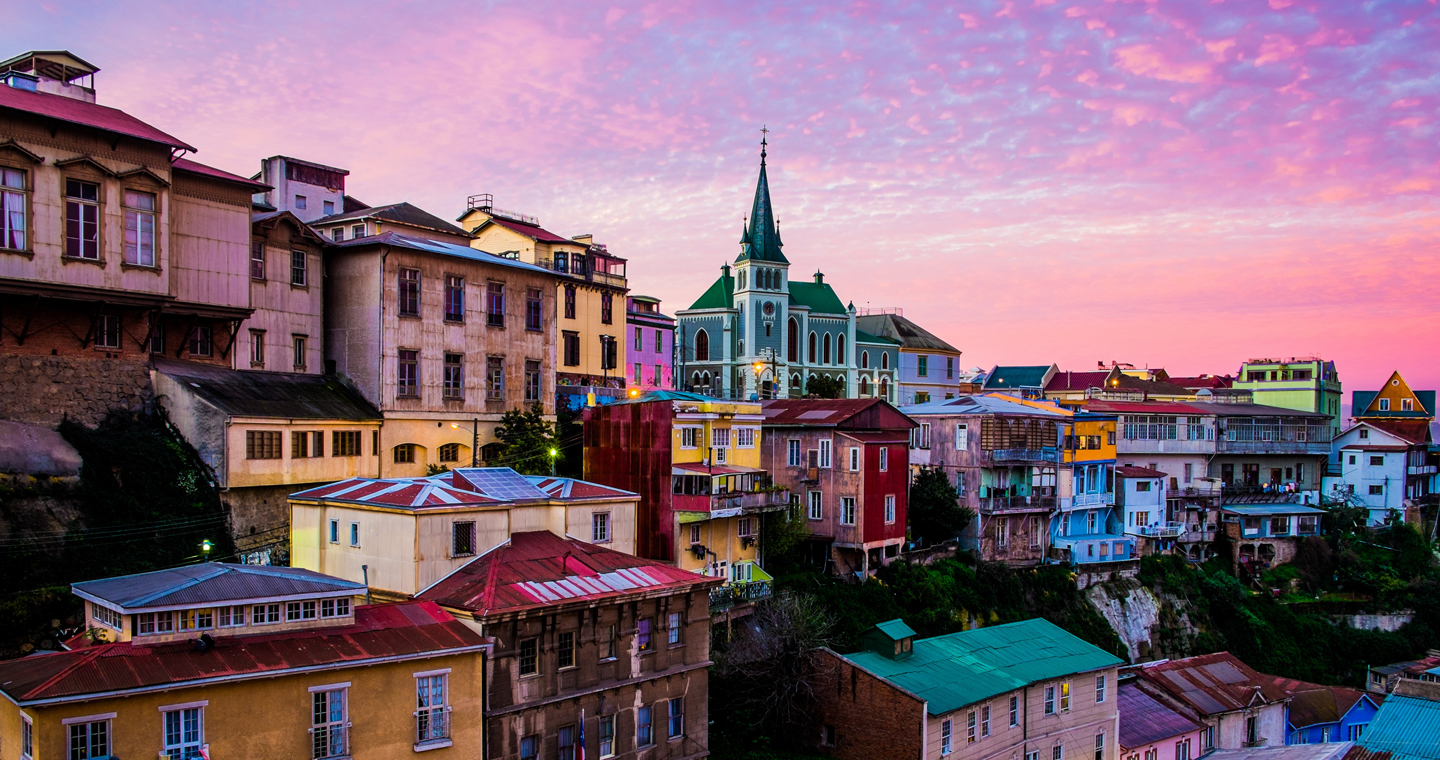