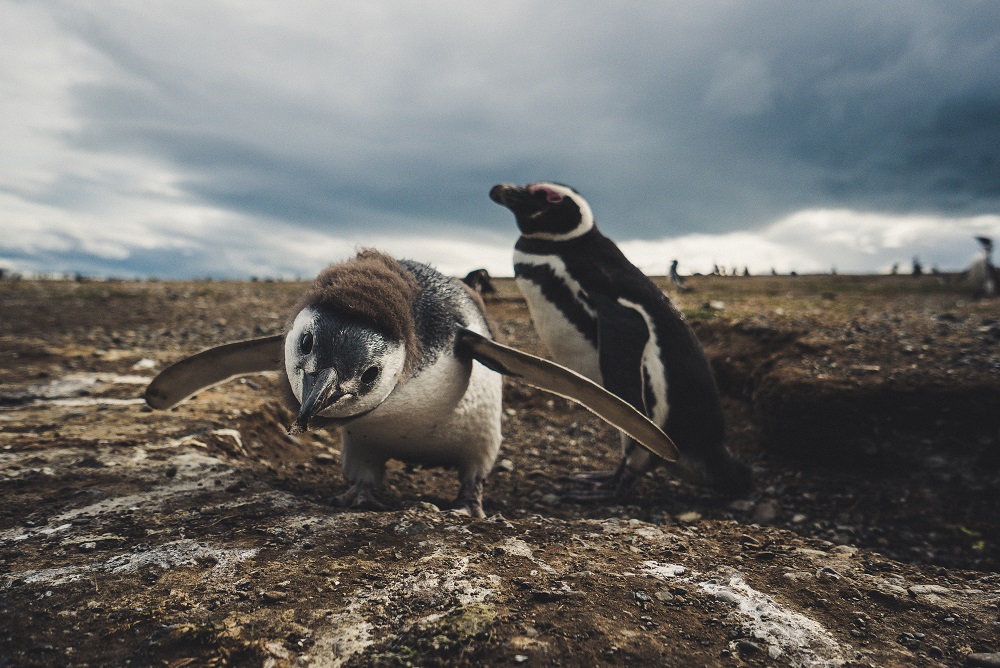 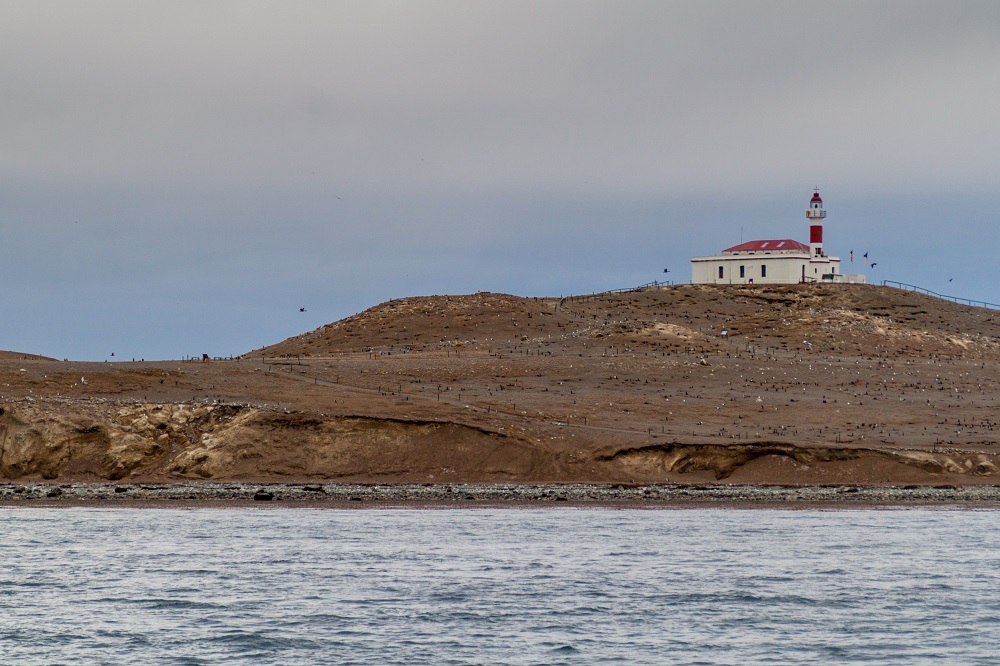 If you wish to live one of the wildest nature experiences on Earth, visit Magdalena Island National Park with the locals who will take you navigating around the canals and fiords of the Patagonia, in the southernmost point of Chile!

Magdalena Island National Park has evergreen forests of species like coigüe and arrayan trees, as well as Chilco and Chaura ferns and are traversed by lakes, lagoons and rivers.

This island’s main attraction is the 60,000 breeding pairs of Magellan Penguins, which represent the largest colony of penguins in Chile.  Although Magdalena Island National Park does not have trails or park rangers, it forms part of the Patagonia Parks Network, and therefore is a protected natural area.

Puerto Gaviota is the main town where approximately 40 fishermen live. There are navigation excursions that allow one to observe its marine diversity and the Santa Isabel and San Andres Islets allow visitors to come close to a large colony of sea lions.

If your seeking to see the landscape from one of the highest peaks in the park, you need to plan a trek up the Mentolat volcano, with a crater that is 6 km wide (3.7 mi) and is covered in ice. From the volcano you can see a mindblowing view of the forest, bays, islets and fiord of the Chilean Patagonia.

The natural surroundings of Magdalena Island National Park was converted into a place to be explored. All the excursions available here usually start in Puerto Cisnes, a small town located in the bay of Puyuhuapi canal. 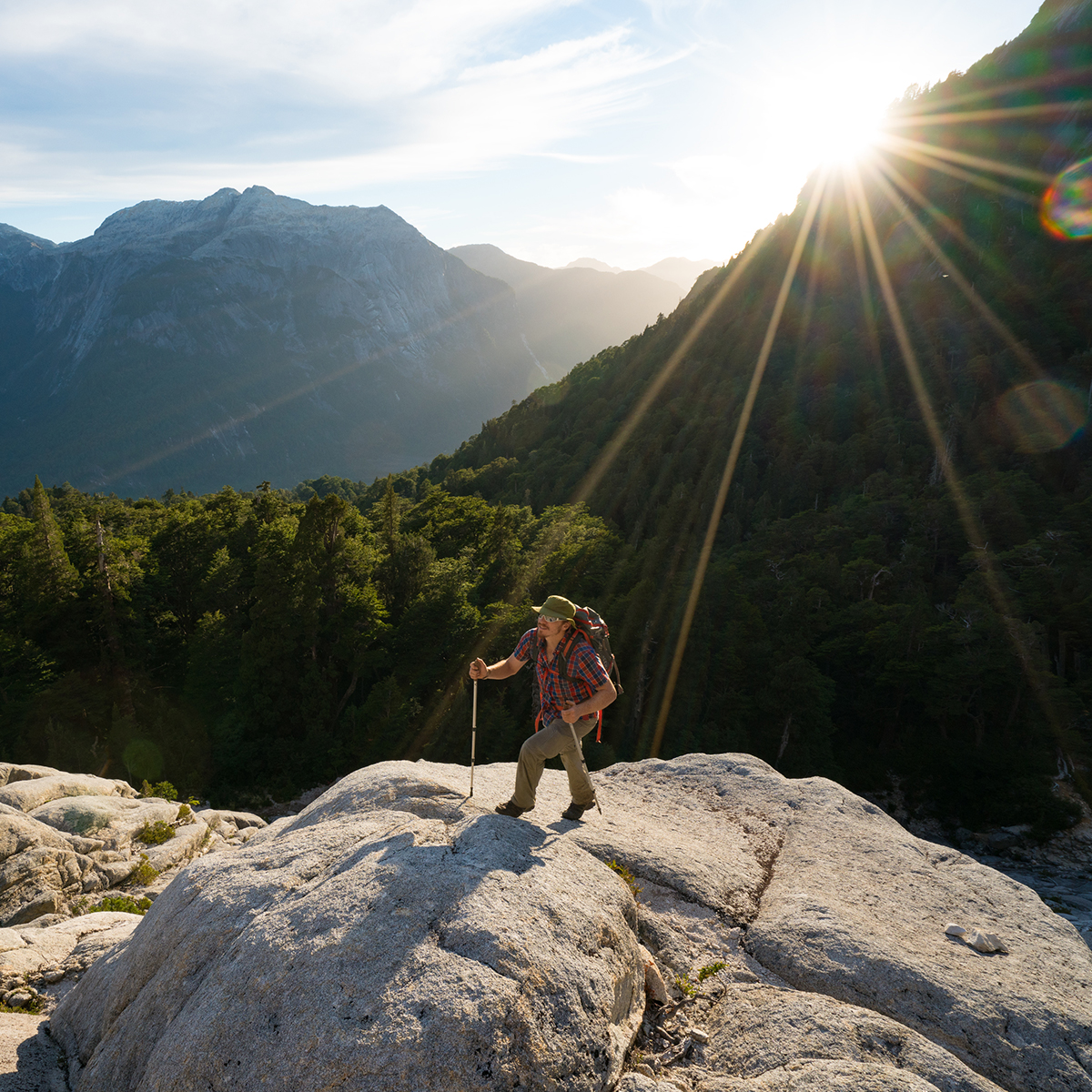 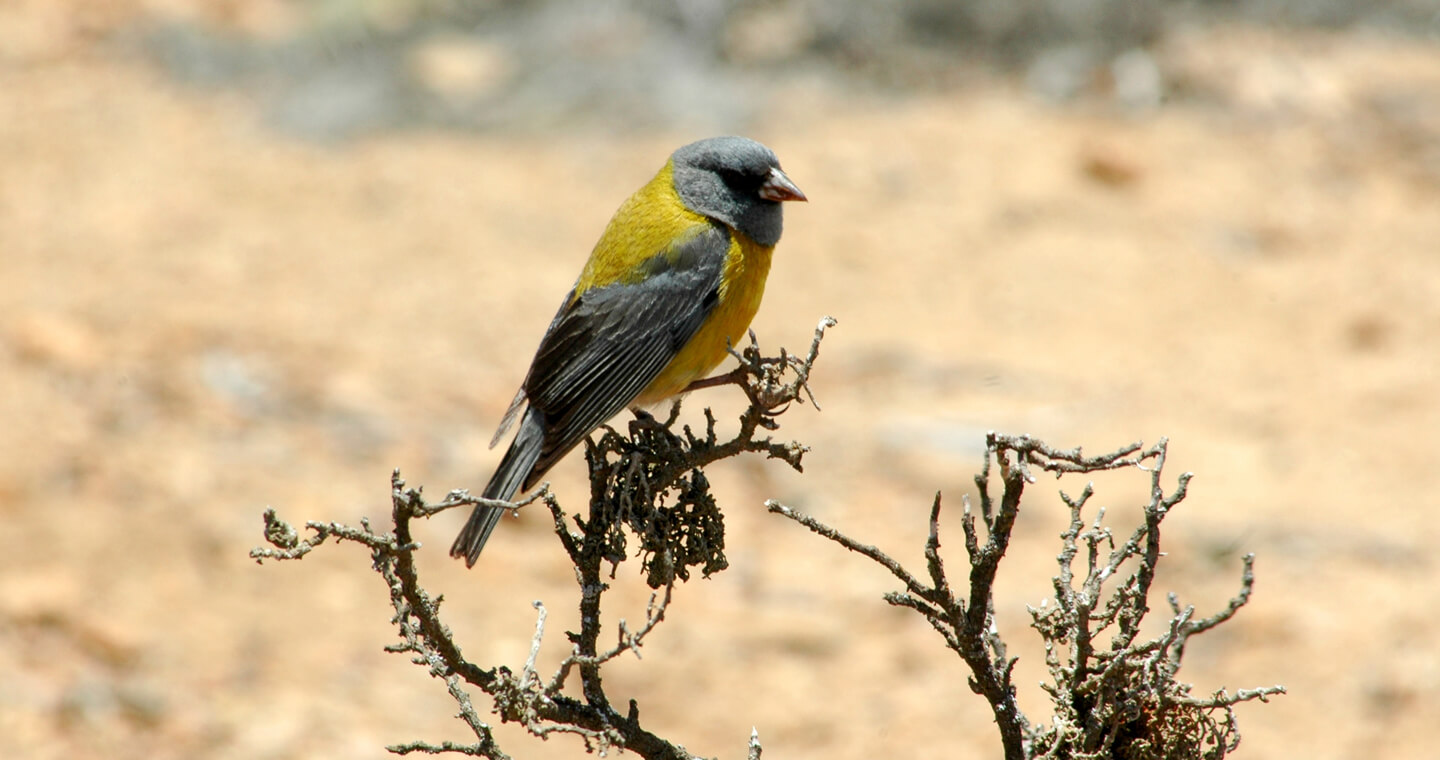 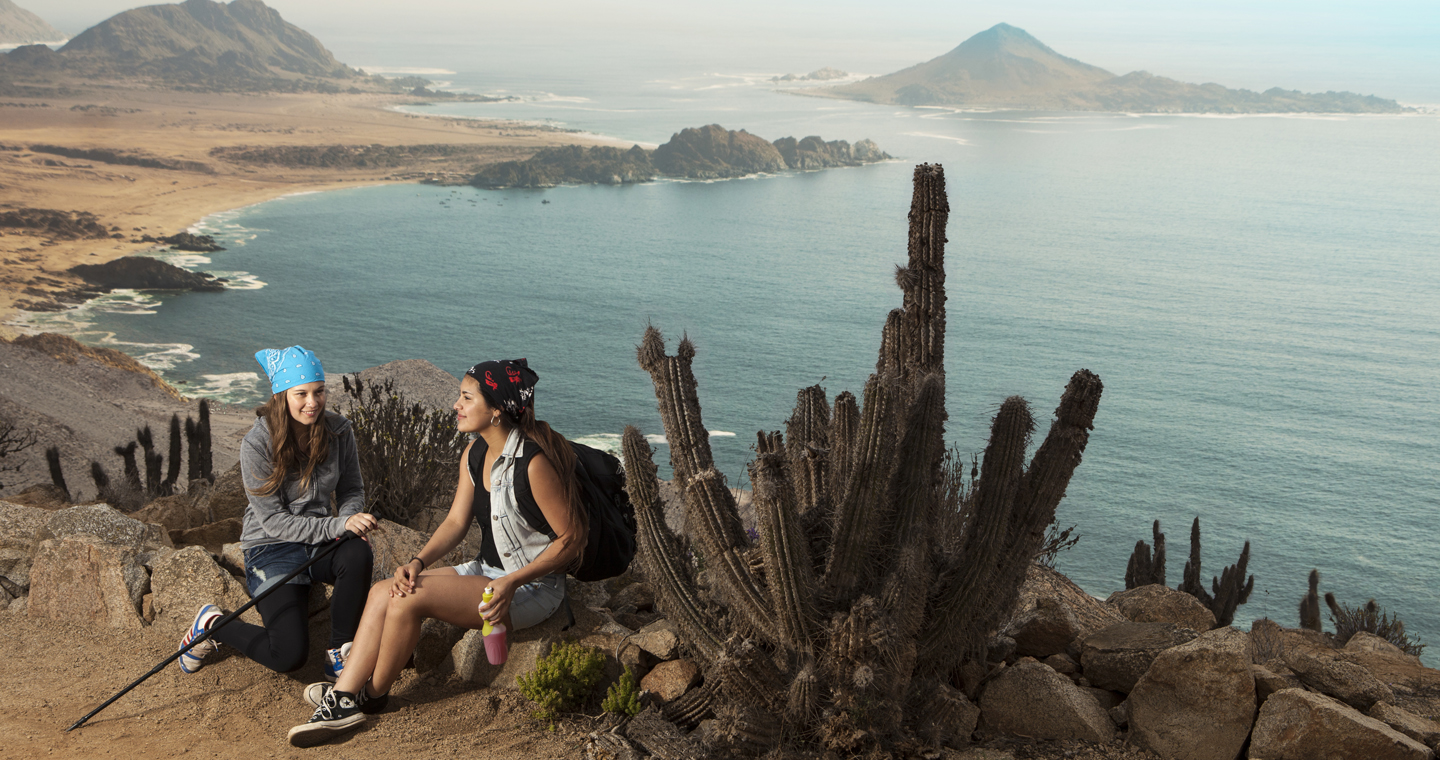 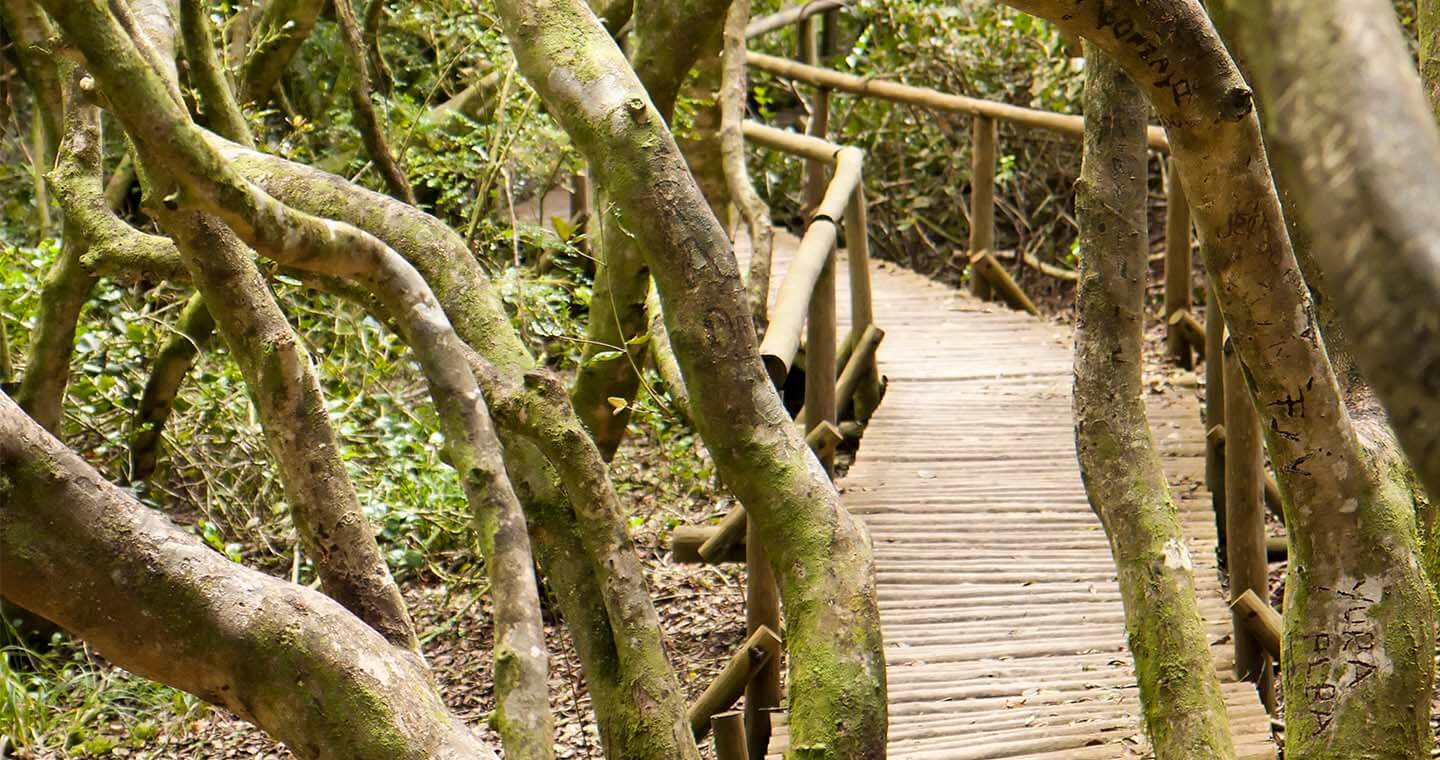 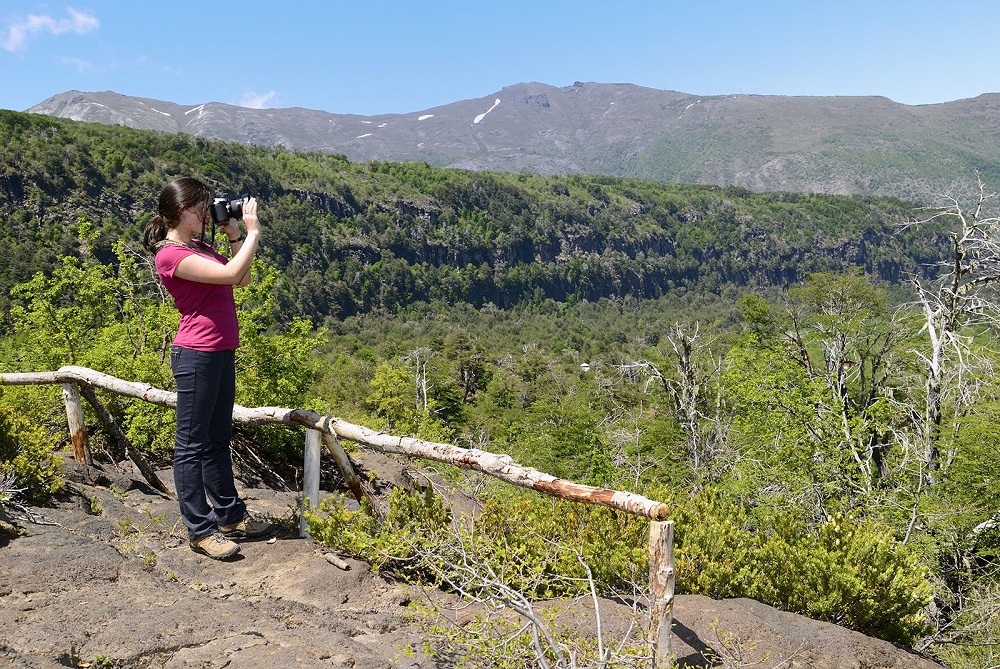 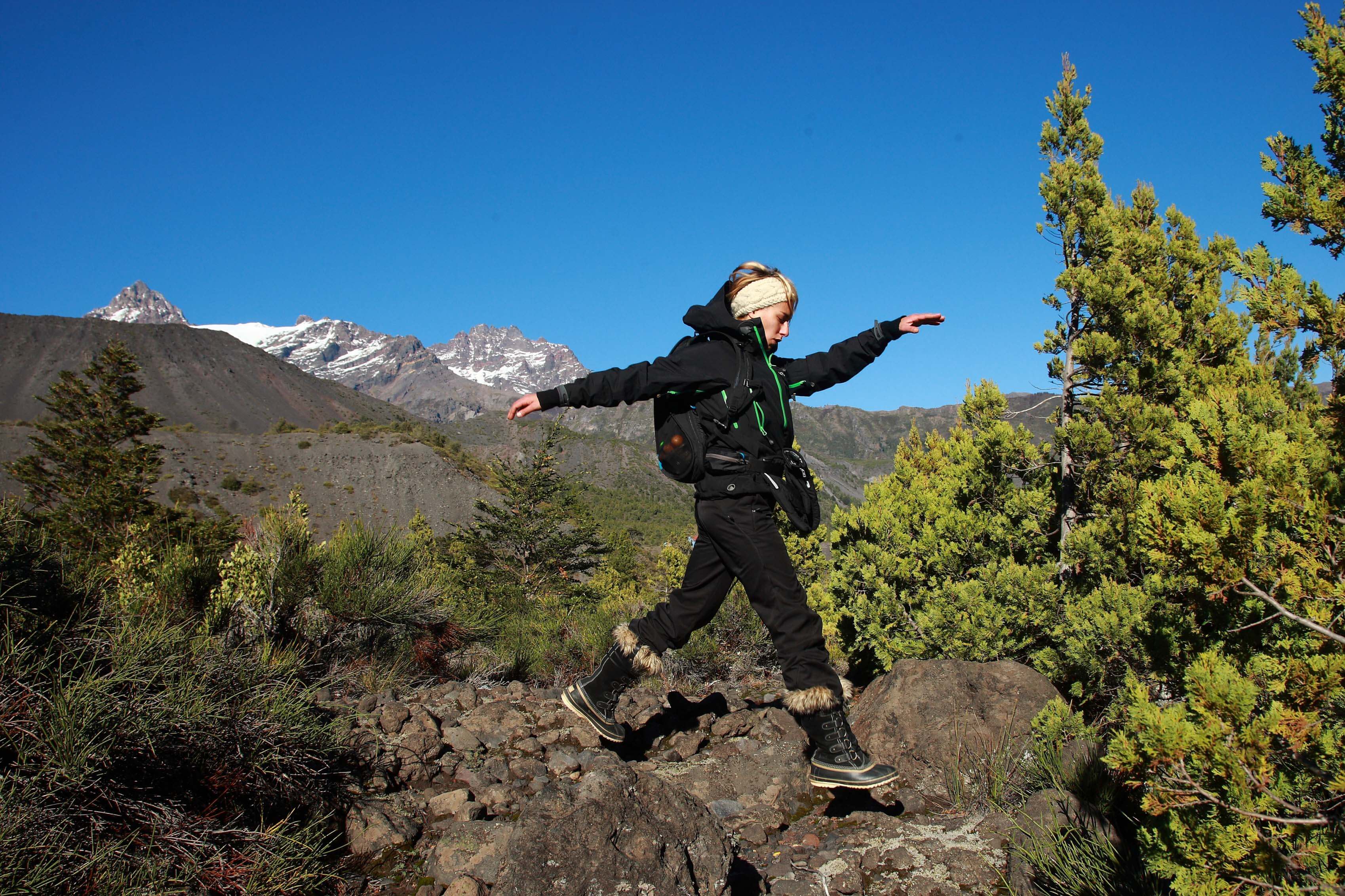 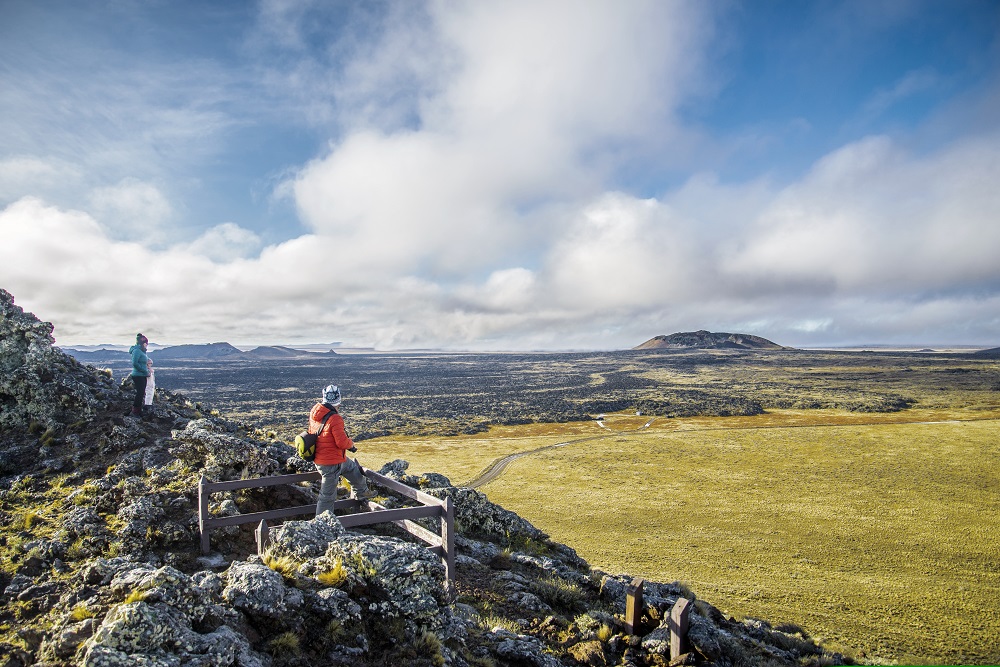 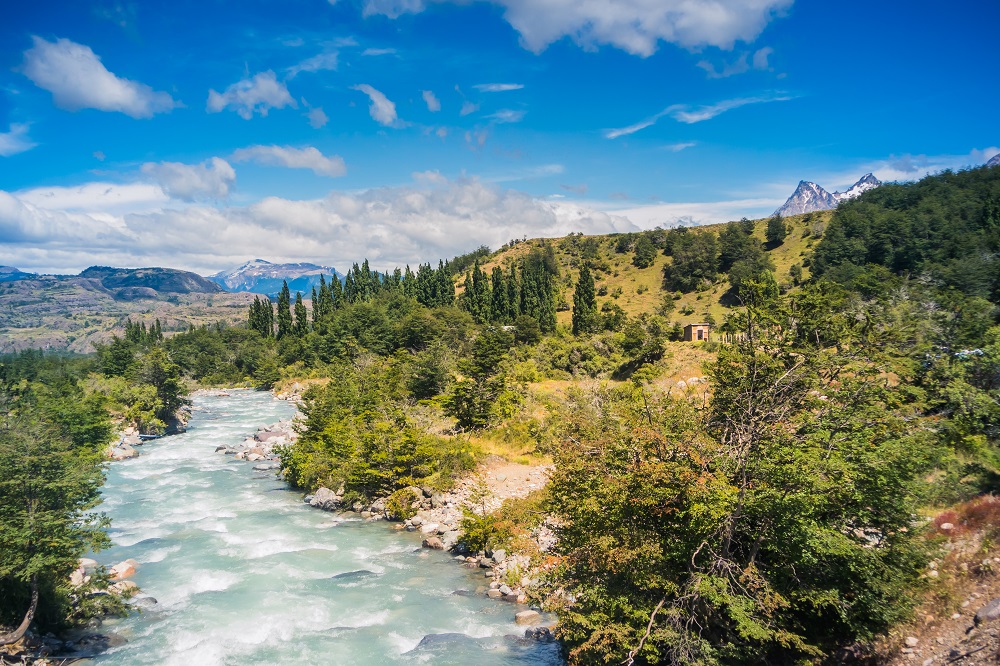 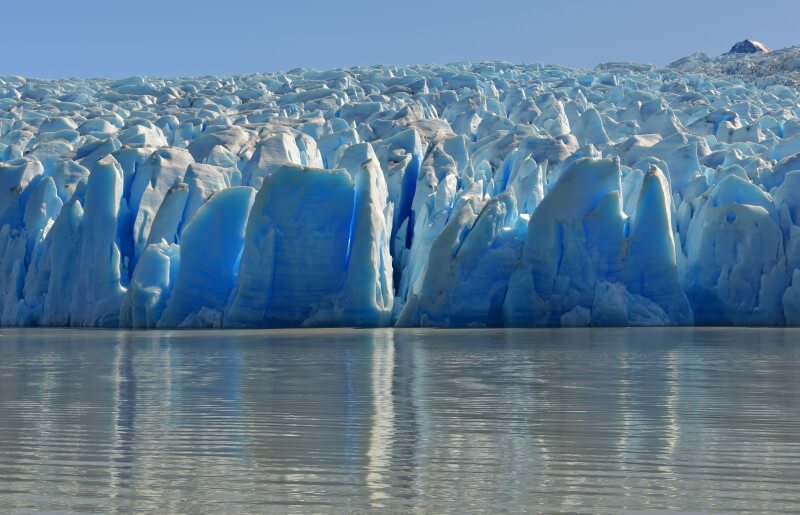