Pisco is one of the most representative products of Chilean tradition and history, inheritance of the country’s cultural and productive patrimony. That is why every year, on May 15th, Pisco Day is celebrated, in commemoration of its trajectory. To bring the best cocktails and drinks to your table, we present you with some special Pisco preparations. 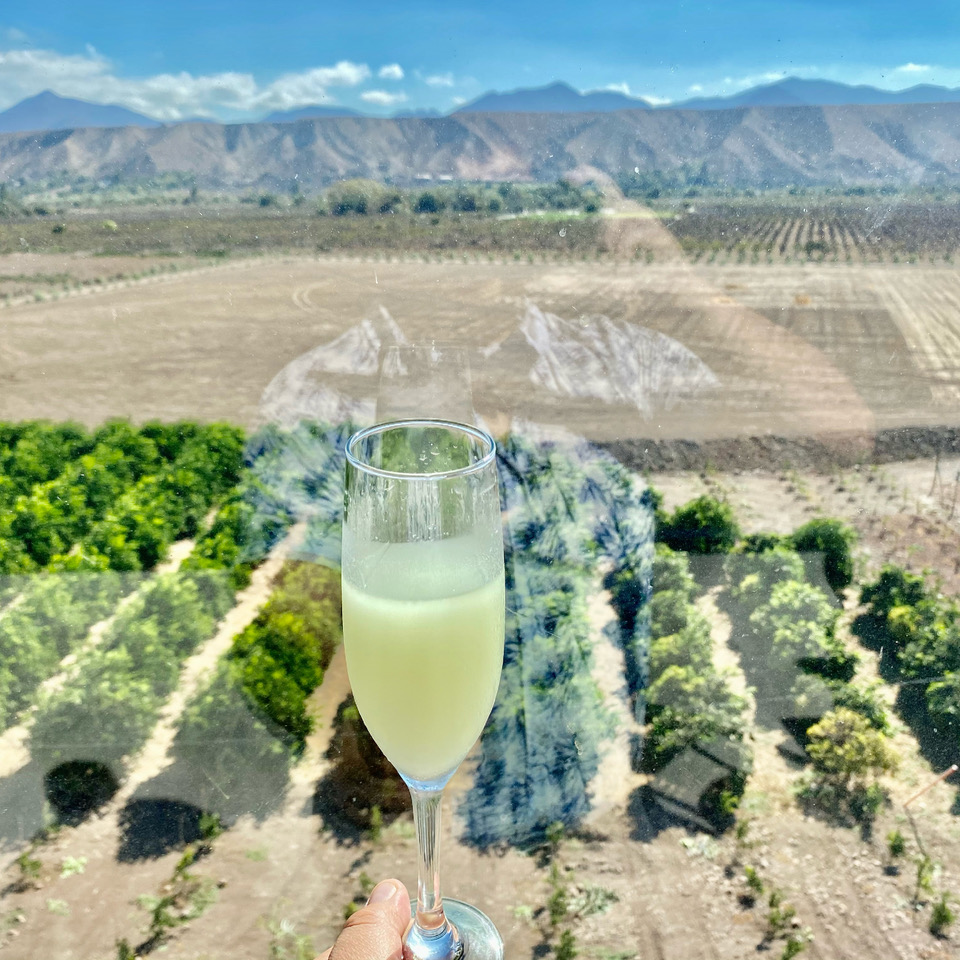 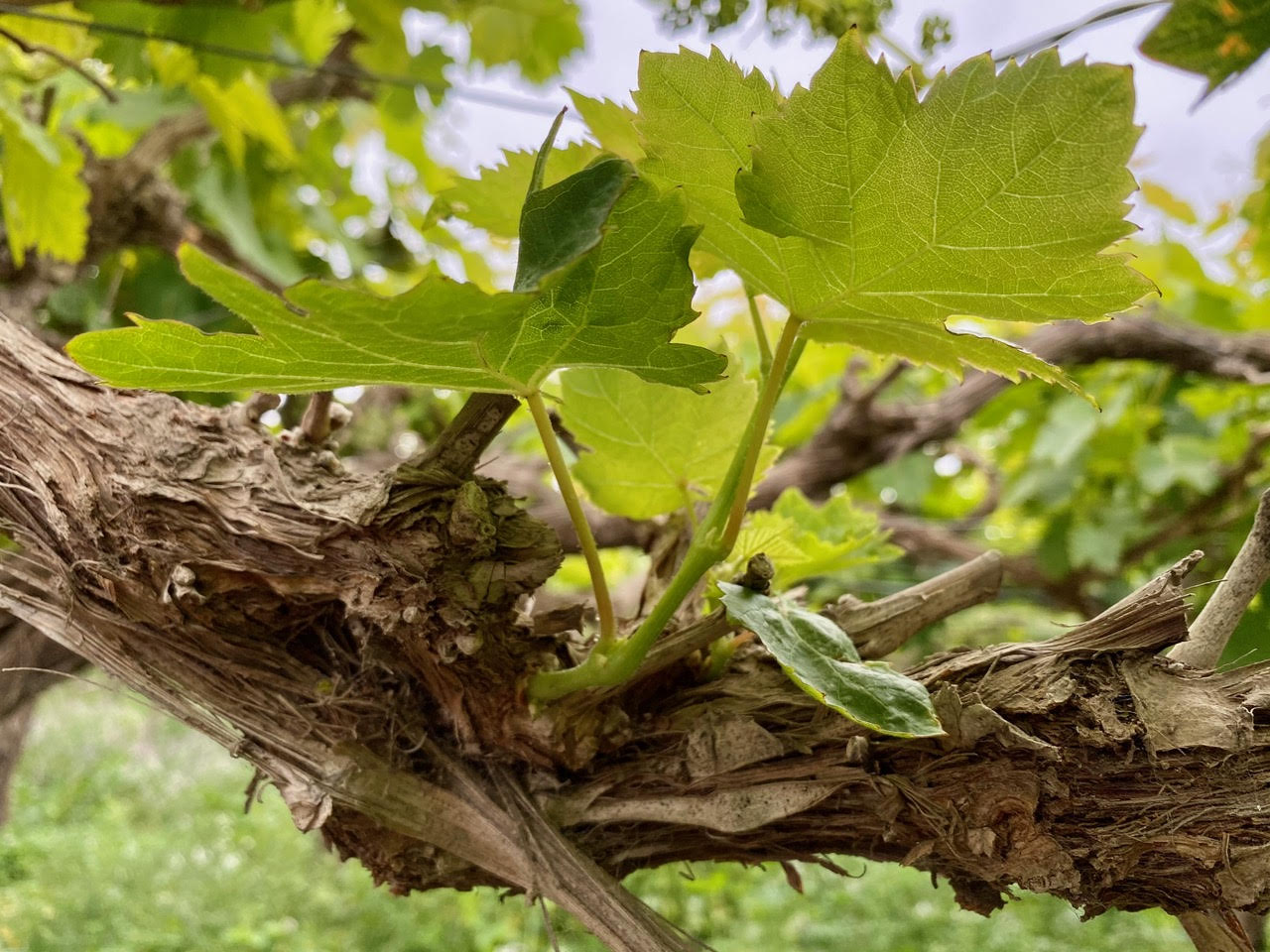 What perhaps you didn’t know, and now on Pisco day we will tell you, is that the Spanish vines adapted surprisingly well in our fertile soils, producing much more wine than necessary, and thus, giving birth to a flourishing wine industry in these former Spanish colonies.

The Valley of Elqui, the epicenter of Chile’s Pisco production

How many times have you heard about the beaches of La Serena? Located 470 km (292 mi) north of Santiago, this beach resort is historically famous for receiving thousands of visitors, mainly in the summer, and for being the epicenter of Chile’s Pisco production.

An hour’s drive away from La Serena, towards the mountains and inside the heart of the valley where Pisco grapes are grown, you will arrive to Elqui, where the largest number of vineyards is concentrated. Pisco is also produced in the valleys of Copiapó, Huasco, Limarí, and Choapa. 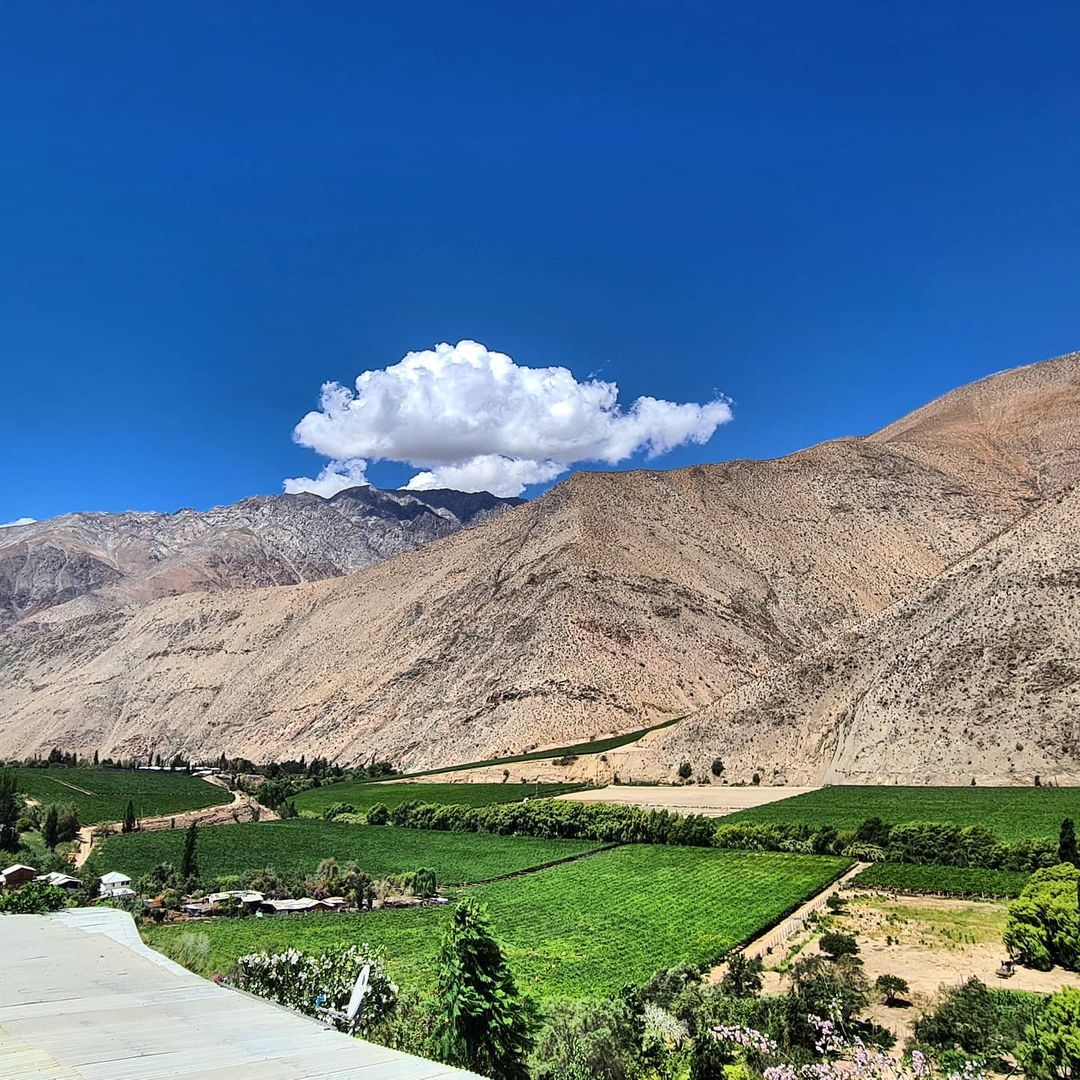 The unique characteristics of the Elqui terroir allowed the production of high quality wines with an intense sweetness. This unique attribute, however, made it difficult to transport, as the desirable drink deteriorated very quickly. Therefore, to ensure its preservation, producers began to extract the alcohol from the wine, leading to the birth of the copper alembic, which to this day is the heart and soul of Pisco. 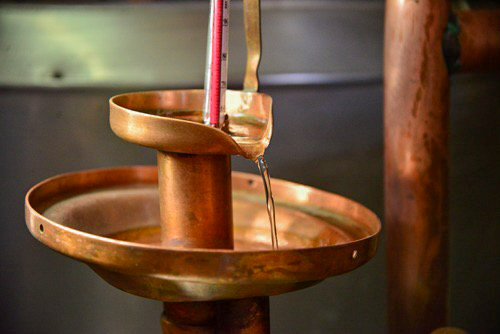 The distilled alcohol was bottled in clay jars called “piscos”, containers that were manufactured by the indigenous people of the area, and hence the name of the spirit!

Another interesting fact that we can give you today on Pisco Day is that Pisco’s Denomination of Origin, which dates back to 1931, is the oldest in the Americas and the second oldest in the world for a wine or distillate. This regulation establishes strict quality standards for the production of our Pisco, which are upheld to the present day. 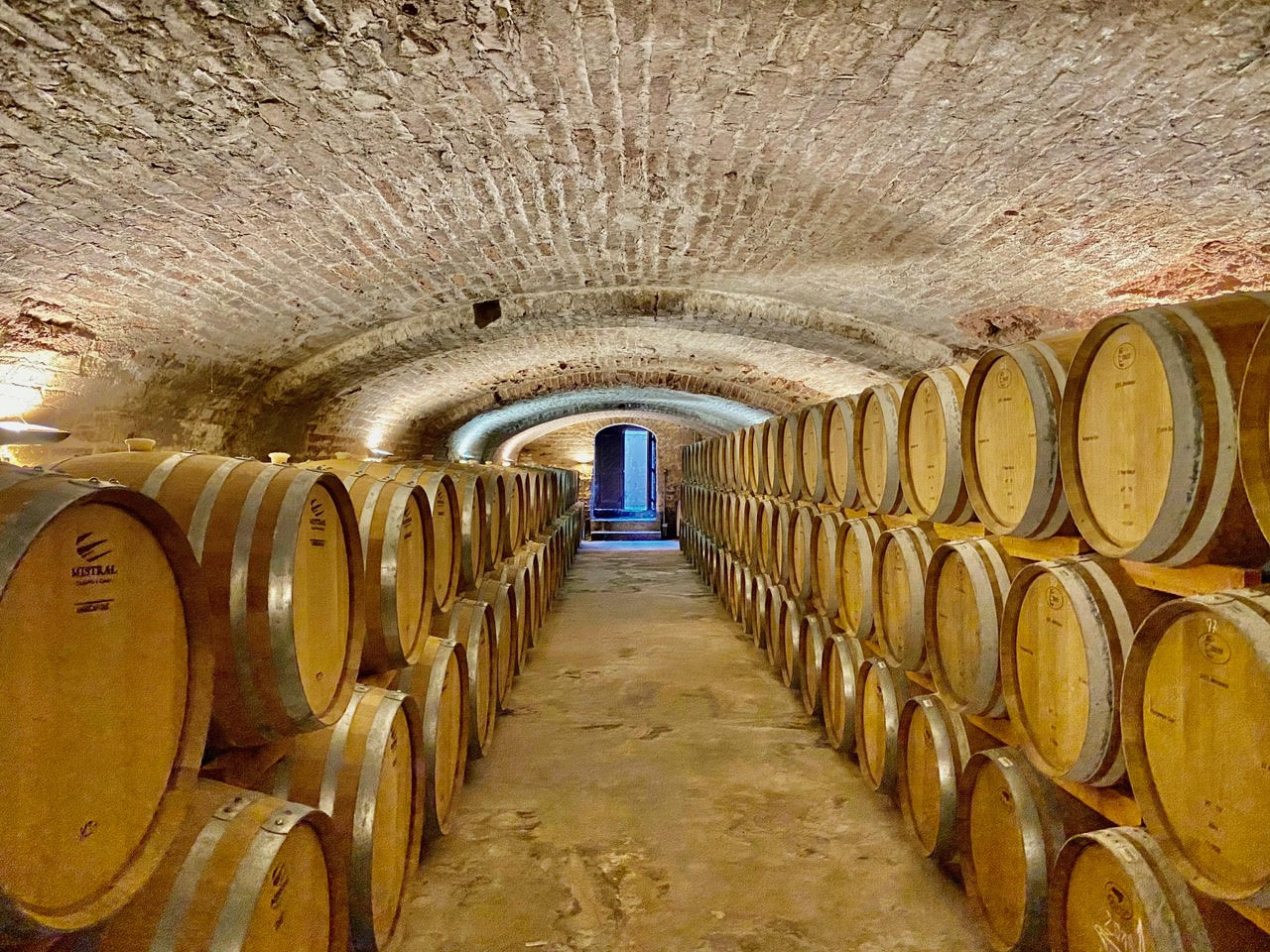 The “Pisco sour” and the traditional piscola (Pisco plus Coca-Cola), are two of the most popular preparations made with Pisco, but today in commemoration of Pisco Day we want to give you a few different recipes that will not fail to surprise you. 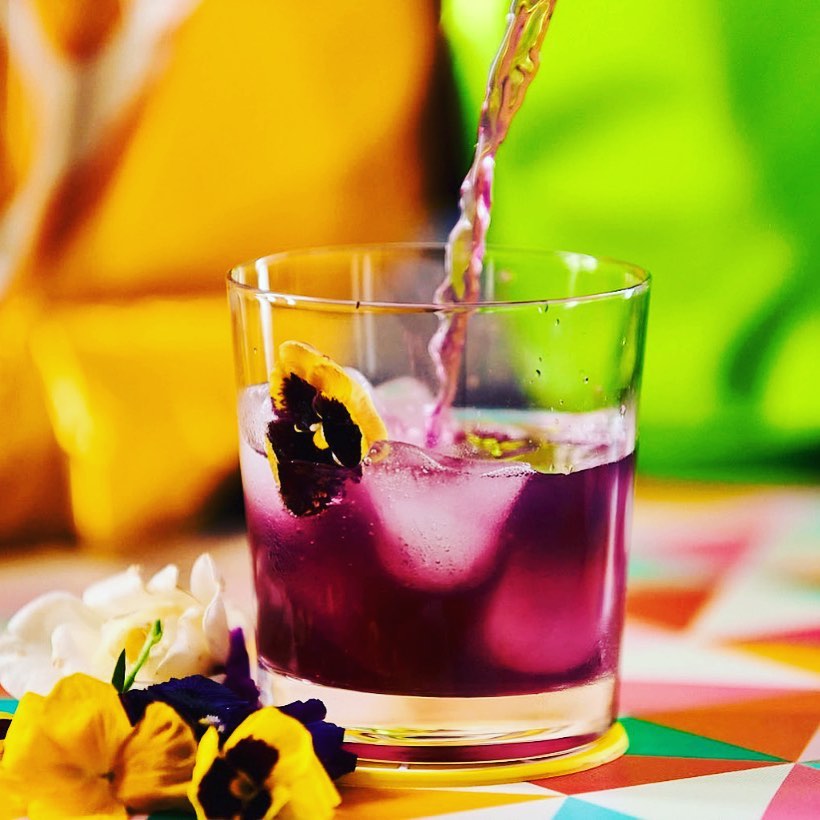 If you like refreshing drinks, we recommend that you try a ” Pomegranate Sour”, a mixture of Pisco, sugar, ice and pomegranate juice. This tangy and sweet fruit gives this preparation a unique flavor and makes it a creative cocktail that’s ideal for a summer evening. The proportions are the same as for the classic “Pisco sour”, only that instead of using lemons the star ingredient is the pomegranate. 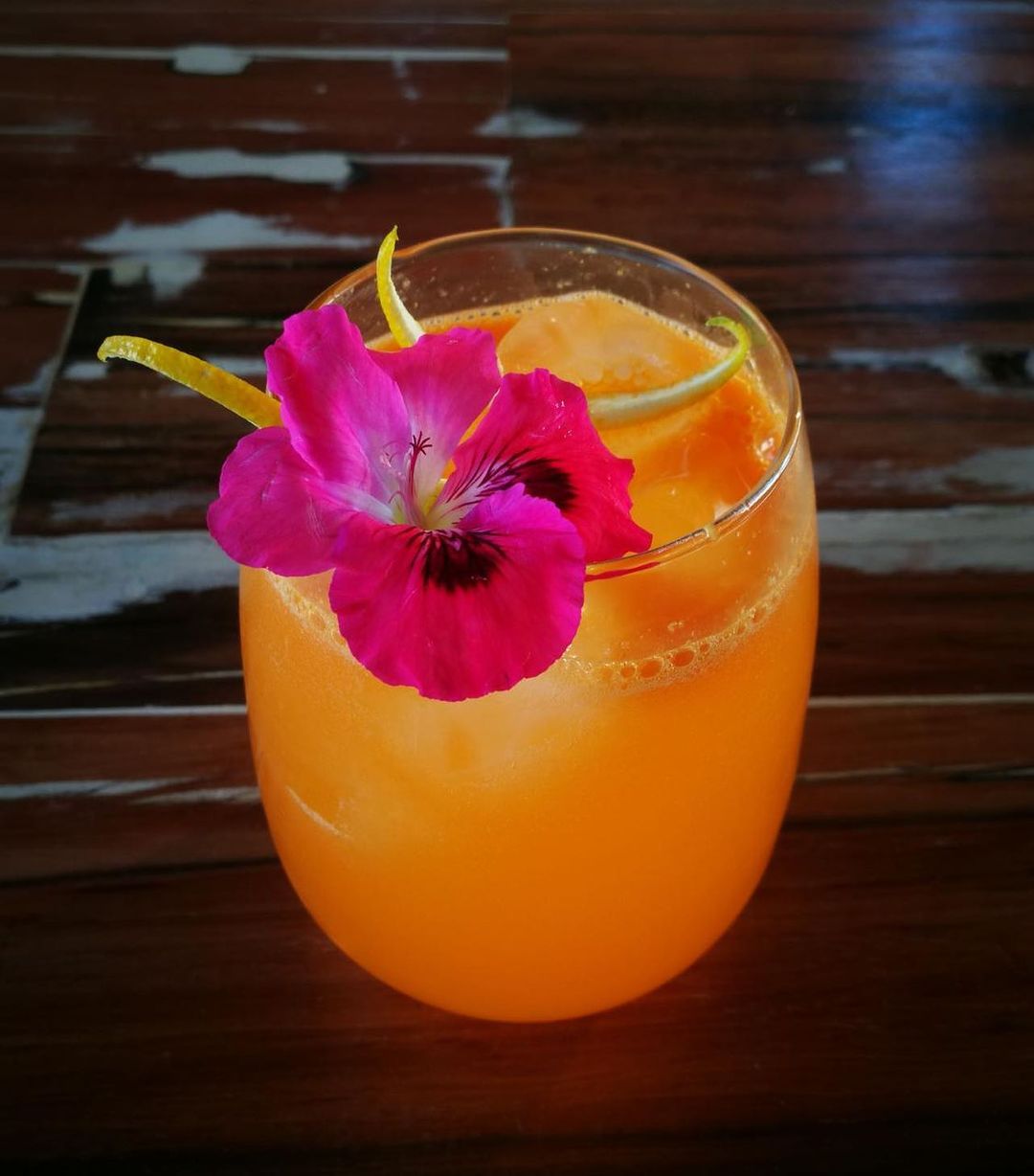 If you don’t like the taste of citrus and prefer something sweeter with multiple flavors, on Pisco Day we present you with “Doña Primavera en estación” (Lady Spring in Season). This cocktail is made with orange juice, macerated mint, a bit of Aperol, passion fruit juice, a pinch of pepper and of course, the protagonist, Pisco. A avant-garde recipe with a mixture of aromas and an ancestral foundation. 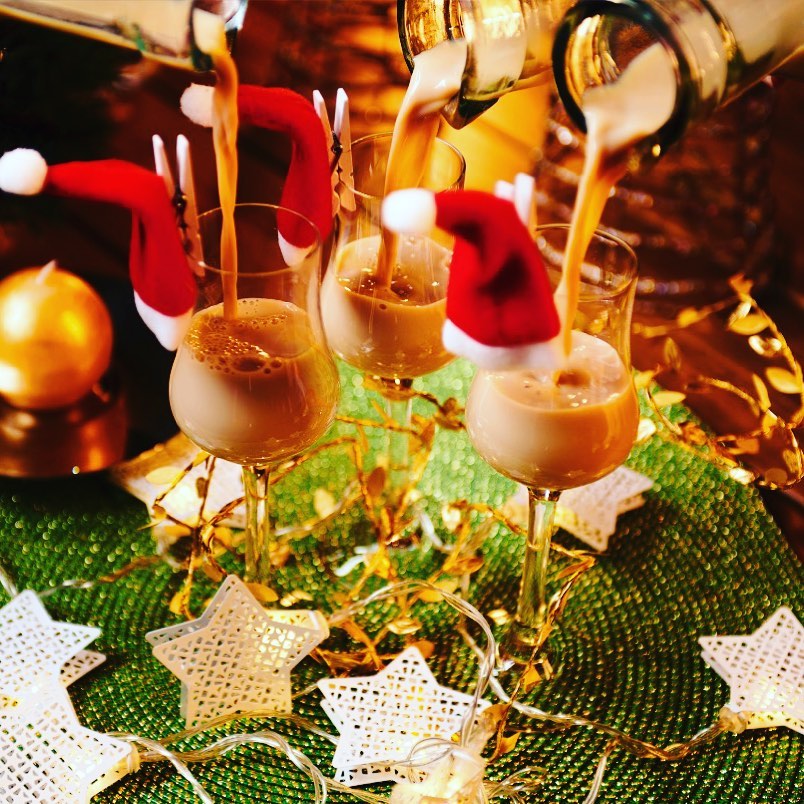 And if you want to enjoy a traditional family drink, one that is usually present during the Christmas season in Chile, we present you the unfailing “Cola de mono” (Monkey Tail), a warm concoction made with milk, cloves, coffee, orange skin, a pinch of nutmeg, sugar, cinnamon and, of course, Pisco.

These are just some examples of the versatility of this product and a few of the cocktails that can be prepared with Pisco. And lastly, if you visit Chile, we highly suggest that you at least have the classics: the “Pisco sour”, the “Vaina”, and the “Piscola”.