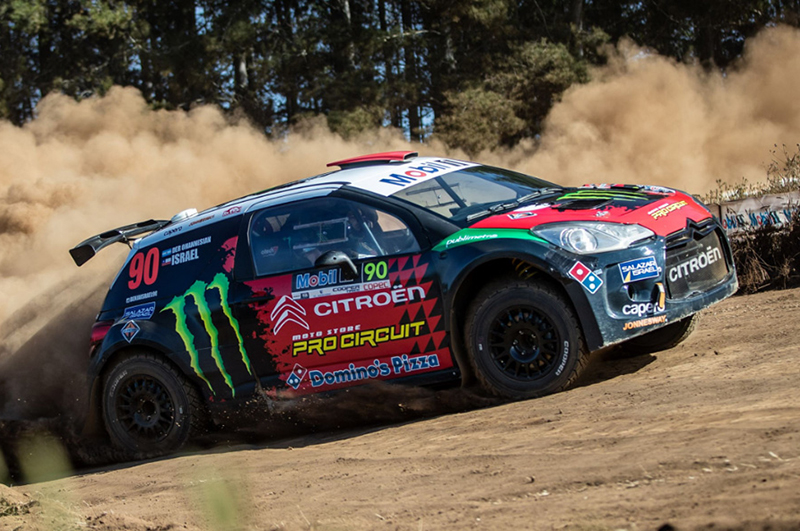 The Rally Mobil Championship has consolidated itself as the most important motorsport event of the country: its high production level, its spectacular nature and its challenging competition has placed it as a landmark not only on the car’s scene, but also on the general national sport scene.

One of its main attractions is the use of routes and cities throughout the whole country. It also has the traditional Special presentation, on which the bold participating team crews show off their ability behind the wheel on an impressive stage built in the center of each city the championship is held.

Due to the high standards of this event, Rally Mobil has opened its doors to Chile as a candidate for the 2020 and 2021 world championships of this field.