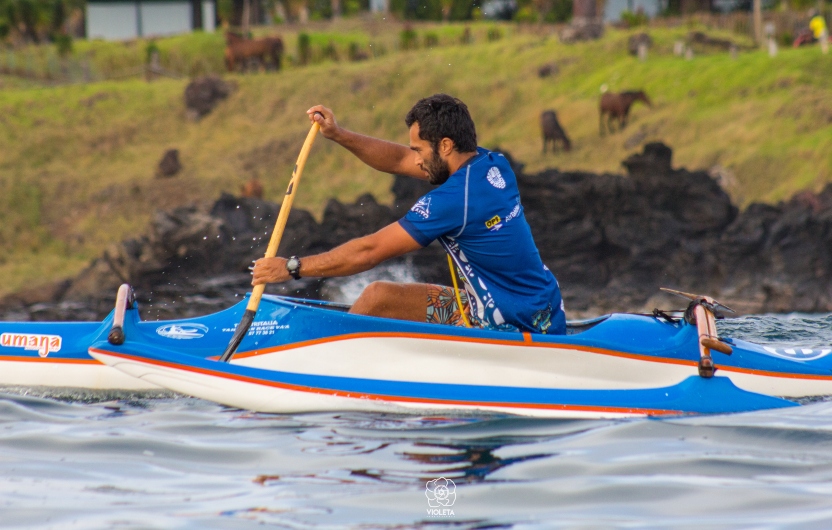 Polynesian canoeing, or Hoe Vaka in Rapa Nui language, is an ancient sport in which there are rowers who, in coordination and harmony with the sea, are able to reach high speeds. This traditional sport has been passed on from generation to generation, and has even been recognized worldwide as a sports activity, leading to the first Pan-American competition of this sport which will soon take place on the Chilean island of Rapa Nui.

The event will gather teams from Chile, other countries from South America and Central America, and from the United States and Canada, who will compete in two categories: the individual competition, called Parava’a, and group competitions of up to 6 people, in which longer distances are covered. Both categories are divided by gender and age, as the latter includes competitors of ages ranging from 11 to 80.

This activity, in addition to promoting good sportsmanship and culture, aims make this practice  more massive, to show the connection between people and nature, instill a sense of union among those who compete, and furthermore, to promote Rapa Nui as an iconic destination in Chile, a true Outdoor Museum.