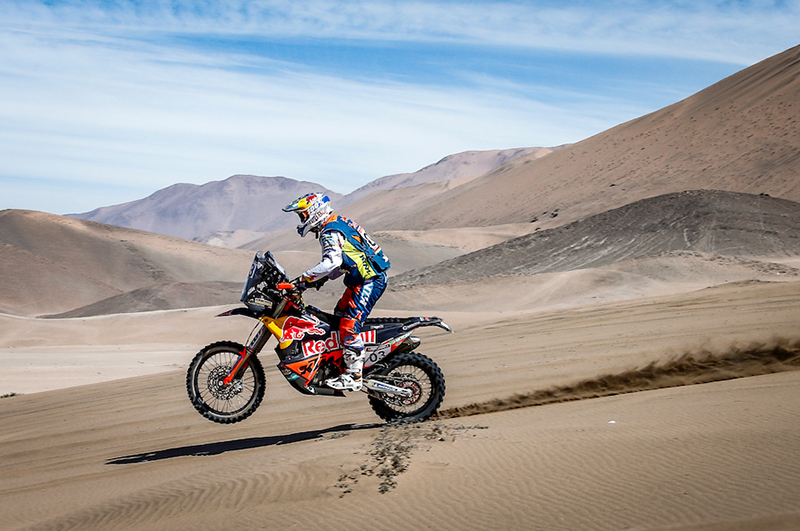 The perfect dune and the driest desert in the world welcomes all the action from cross country racing when the engines start to begin the new edition of the Atacama Rally next September 1 – 7. The race will receive the official teams competing for the FIM Cross-Country Rally World Championship.

Five stages and 1,200 competitive kilometers will shape the path between Antofagasta and Copiapo, the natural and perfect scenario for a real cross country rally competition in South America.

The Atacama Rally is valid for the fifth round of the FIM Cross-Country Rallies World Championship, and as a third round of Codasur-FIA South American Cross Country Rally Championship.