Documentaries of Chile: Another way to travel

The documentaries of Chile are as diverse as its geography and tell you a little bit more about the flora, fauna, and soul of this country of the end of the world. We invite you to visit some of the most beautiful landscapes of Chile and its natural inhabitants, through films that bring you closer to our country.

Chilwe: The Island of Birds

Migratory birds arrive every year in Chilwe, the ancestral williche territory of the island of Chiloé, in southern Chile. This short documentary film explains with great precision why birds arrive in Chiloé and teach us about their different migration routes.

This short film unveils these different routes and shows why wetlands are vital to harbor these birds, as well as what are their threats.

At the same time, It presents the story of how the birds have been part of the Chiloé culture, with events such as the Migratory Bird Festival, which celebrates the arrival of birds every summer, with different activities related to the environment. 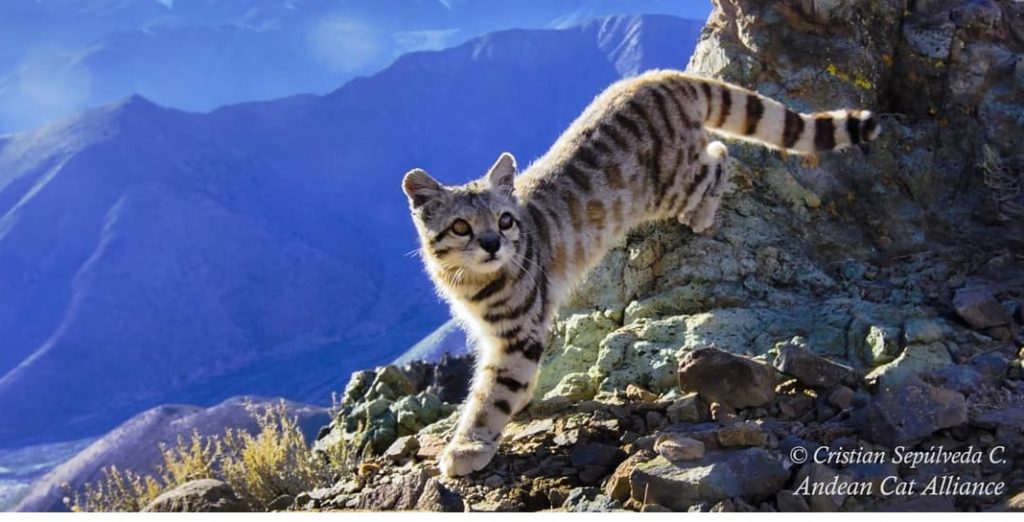 This short documentary film tells the story of the search for this endangered animal guardian of the Andes: the Andean Cat.

Its authors are participants in the “Andean Cat Alliance”, a network of researchers and conservationists who work to study and protect the Andean Cat (leopardus jacobitus), the most endangered feline in America.

This animal lives in the mountains of Argentina, Bolivia, Chile, and Peru and it´s followed by documentary filmmakers, who go deep into the fascinating heights of the Andes mountain range in central Chile.

A quest that joins the voluntary effort of conservationists seeking to prevent the extinction of this beautiful species. After 15 years, they were able to find the ideal place to film the animal and present it to the world.

Check it out here: https://bit.ly/2yMbpyV

In this documentary, three surfers venture on a 4,000 km risky journey, filled with mysterious legends, along the coast of the “Golfo de Penas” in Aysén, southern Chile.

Their destination: Sligth Bay, where in 2015 a large stranding of sei whales occurred, where more than 300 specimens died without explanation to this day. In this wonderful environment, the protagonists experience the vulnerability of being in extreme conditions and in absolute disconnection with the world.

Yaktal is the name of a “Kawésqar” ceremony of the first inhabitants of Patagonia who learned to survive in harmony and understanding of their environment, despite extreme climatic and geographical conditions. Every twelve full moons, they waited for the whales to return to the place, bringing with them more days with sunlight and the awakening of nature.

Check it out here: https://bit.ly/2yMbpyV 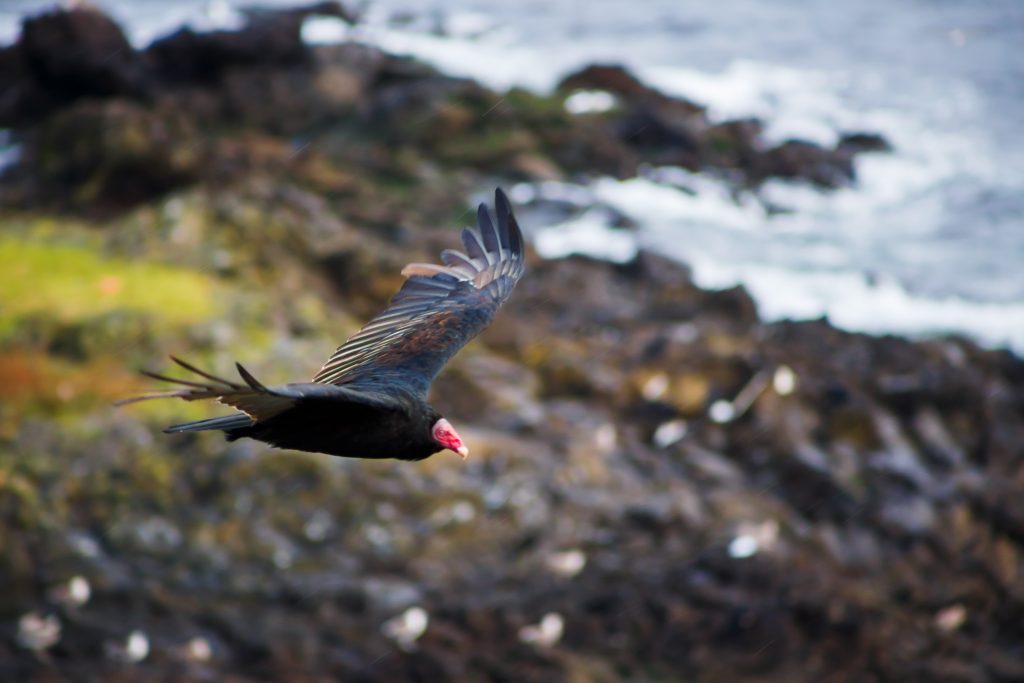 This beautiful documentary series is a journey from Arica to Tierra del Fuego that seeks to portray wildlife throughout the natural landscapes of Chile, exploring and learning about the ecosystems and animals that inhabit the territory.

This ambitious and accomplished project registered more than one hundred species such as cougars, blue whales, south Andean deers (huemules), killer whales, elephant seals; in addition to others less known or in danger of extinction, such as the dark dolphin, the sea swallow “Pincoya”, tarucas, Darwin’s frog, Fabián’s lizard, Cantillana’s frog and the Darwin’s beetle or red deer (chiasognathus grantii).

With more than five months of filming and without pre-established scripts, the filmmakers had to film without any intervention, so they would not alter the environment and behavior of the animals.

The series covers Chile by air, sea and land in a fantastic adventure full of beauty and colors, available here: https://bit.ly/2zqjYj1 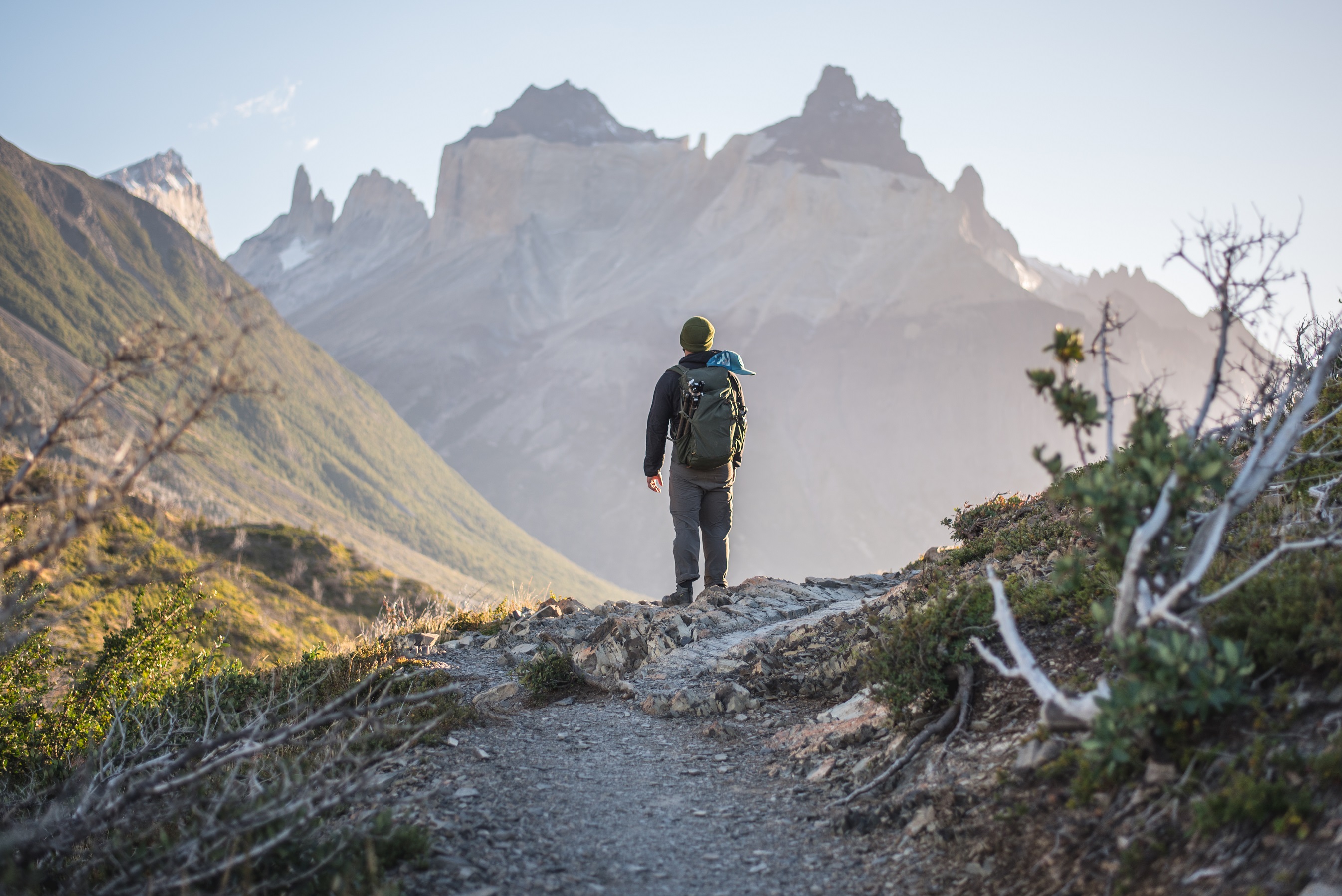 This short film takes the viewer on a 9-day trip through the Paine Circuit in Torres del Paine National Park, accompanied by nature photographer Robert King. During the trek, King reconnects with nature and discovers the wonders of Patagonia, such as the Gray Glacier, the Base Torres road and the Cuernos peaks. His journey tells us about the beauty and vastness of nature, while reminding us about its fragility. When King meets the wild world, viewers also understand why protecting it is so important.

Sea of Juan Fernández, Stories and Legends of the Archipelago

If you want to binge-watch nature with an exciting narration that shows the richness of the underwater life of the archipelago, the commitment for the conservation of the ancient inhabitants, and the sustainable management of its resources like the lobster, this documentary web series is for you.

The archipelago was discovered in 1574 by the Spanish sailor Juan Fernández and 445 years later his community has taken important steps in the environmental care, putting in place policies and practices to preserve the sea around them.

The web series also shows historical milestones that have marked this magical group of islands of the South Pacific, such as the wreck of the SMS Dresden ship (a German warship that participated in different battles of the First World War), or the impressive and courageous recovery of its inhabitants, after the tsunami that affected them in 2010.

With this series everyone can get to know the archipelago and its people. A dream in images to share at home.

You can see it here: https://bit.ly/2LiEwfR 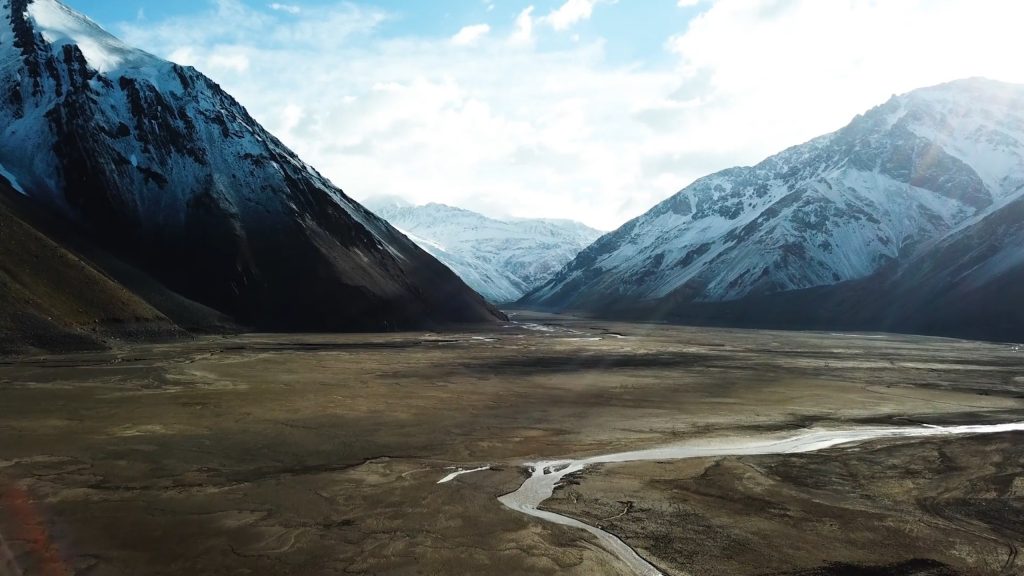 Magical Andes, Chile and the treasures of the most mythical Mountain Range in the world

Documentary series created and directed by the Uruguayan Luis Ara and Alexandra Hardorf. It is not of Chilean production, but we wanted to include them because, in this 5 episode series, available on Netflix, one travels through the Andes mountain chain from start to finish, touring 6 Southamerican countries from North to South, including Chile (in its first two episodes).

This mountain range, which has some of the most beautiful landscapes on Planet Earth, will take us from the warm waters of the Caribbean to the eternal ice of the south. Stories of characters connected for different reasons with the mountain, create a common thread running through the entire series. Through these testimonies, we will learn about the cultures and societies of the South American continent, and about its cities and history. A trip full of images and sensations that will leave the viewer breathless.