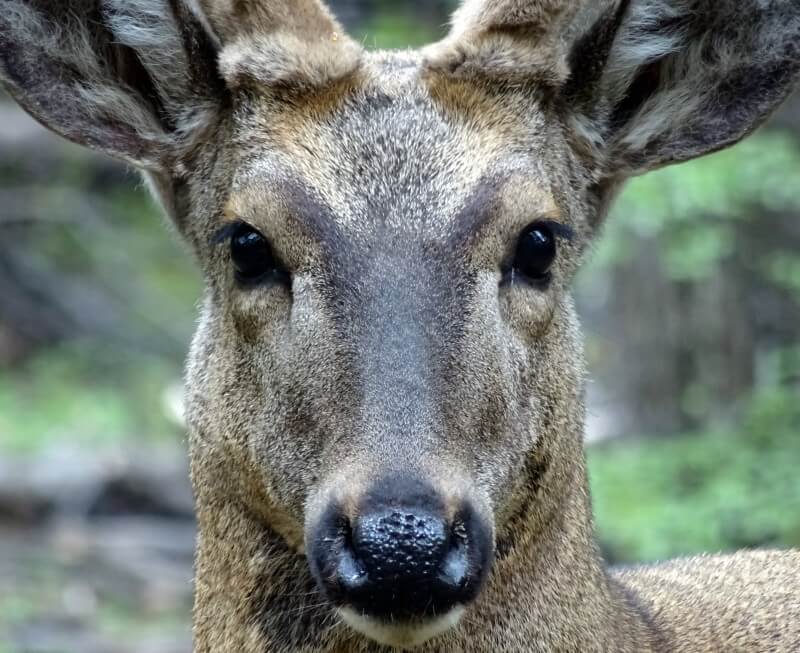 Route of the Huemul Festival

Every year during the last weekend in January, a festival is held to bring about awareness of the huemul and to promote its safekeeping and protection. The huemul is an emblematic animal featured on the Chilean coat of arms and it is also an endangered species.  The primary event entails cultural activities such as movies, lectures, music, dance, and traditional cuisine, as well a two-day hike that gathers together nature lovers and advocates of ecotourism.  This hike in honor of the Chilean deer stretches out over 26 kms though Patagonia Park and the Tamango National Reserve.

How to get there

From Puerto Montt heading south for 1,100 km via the Carretera Austral, or by bus which have daily departures from the Coihaique terminal.