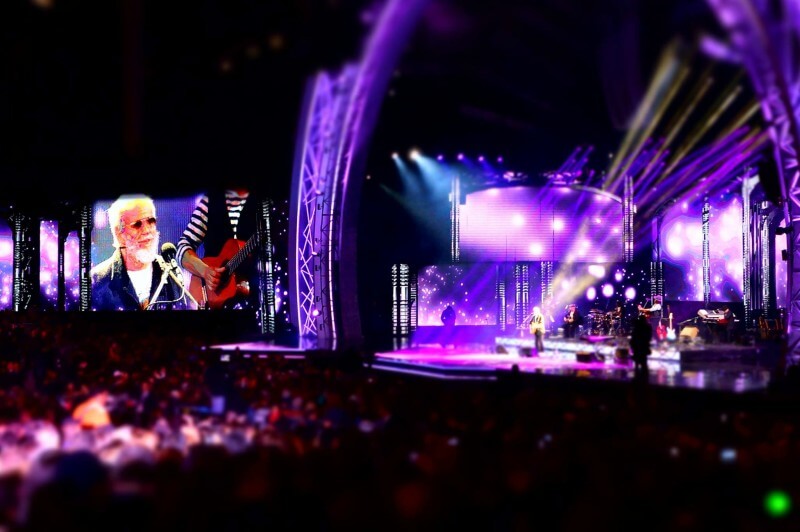 The musical event that arrives to the garden city every year in February is the festival of all festivals. This true symbol of summer is considered to be one of the most important events on the American continent. This show has no comparison. Every year there is a grand opening festival, where television celebrities and festival participants strut down the red carpet until reaching the great stage, which is decorated differently every year for the featured musicians and stand-up comics. If you would like to attend, you will end up being part of the “monster,” or the attending public that approves or rejects the artists.